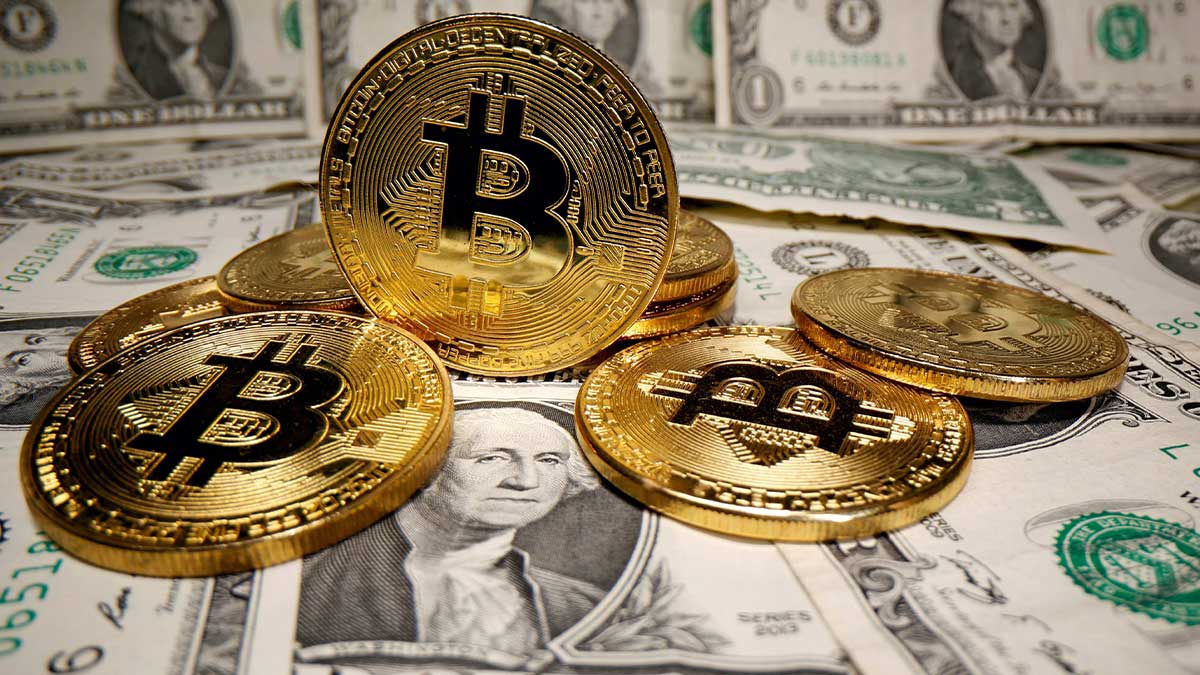 A continuing recovery in Bitcoin has put the largest cryptocurrency on course for its longest winning streak this year.

The price was around $39,7500 per coin, while rivals Ethereum and Dogecoin were trading around $2,300 and 20 cents per coin, respectively, according to Coindesk.

Amazon on Monday denied a media report saying the e-commerce giant was looking to accept bitcoin payments by the end of the year.

“Notwithstanding our interest in the space, the speculation that has ensued around our specific plans for cryptocurrencies is not true,” said a spokesperson from Amazon.

According to multiple media publications, an anonymous insider within Amazon previously hinted that the e-commerce behemoth seems to be almost ready to accept Bitcoin payments by the end of 2021.

Other cryptocurrencies, such as Ethereum, Cardano, and Bitcoin Cash, will be included later, and Amazon will then produce its own cryptocurrency token for diversification, according to the source.

In the last six or seven days, cryptocurrencies have embarked on a novel recovery path, and reports about Amazon’s probable crypto adoption programme have added significantly to the top ten raging currencies on the board.

Bitcoin has risen about 25% since last week, and is currently hovering around the $40,000 mark.

On Monday, Ethereum, the second-largest cryptocurrency by market capitalization, surpassed $2,300, a gain of 23% in just one week. Ethereum last traded at this price in early July of this year.