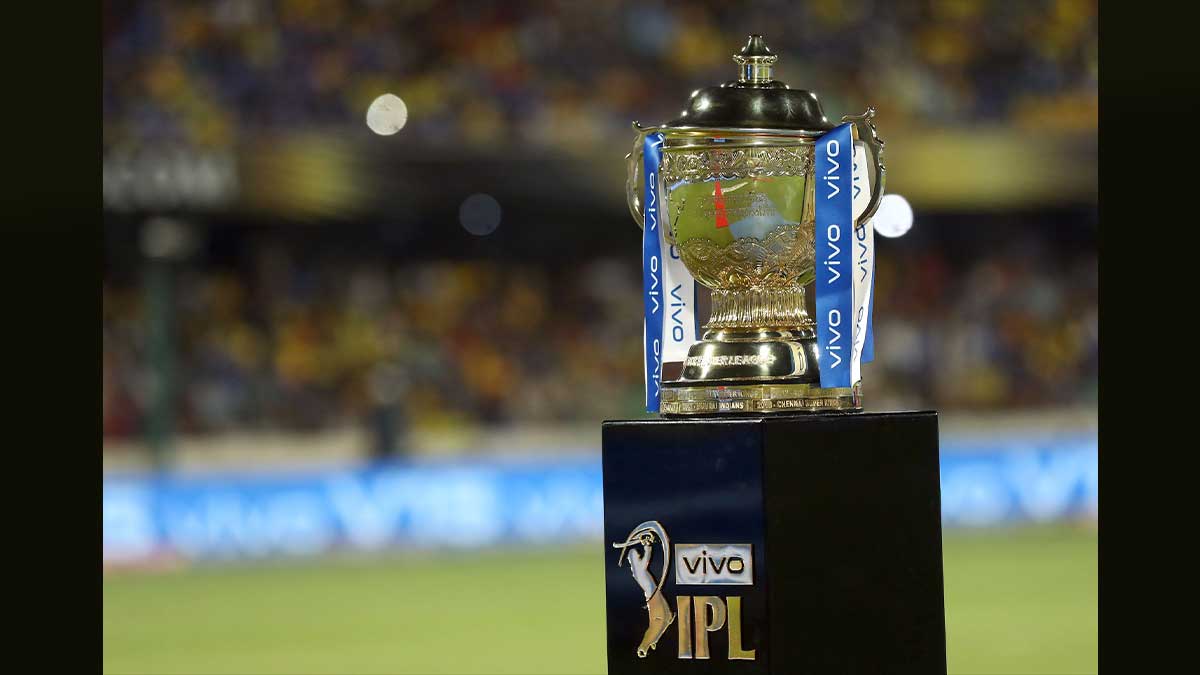 Board of Control for Cricket in India (BCCI) will face a hit of $270 million in revenue after the Indian Premier League (IPL) was postponed due to the COVID-19 crisis in the country.

The world’s richest Twenty20 league was approaching its halfway stage before it was suspended indefinitely on Tuesday following bubble breaches in two venues.

Following reports of COVID cases in three teams, the Board of Control for Cricket in India and the Governing Council of the Indian Premier League issued a joint statement on Tuesday confirming the news.

Varun Chakravarthy and Sandeep of the Kolkata Knight Riders both tested positive for the coronavirus, forcing the game against Royal Challengers Bangalore to be postponed to Monday.

In an emergency meeting, the Indian Premier League Governing Council (IPL GC) and the Board of Control for Cricket in India (BCCI) unanimously agreed to postpone the IPL 2021 season with immediate effect, according to a statement.

“The BCCI does not want to jeopardise the safety of the players, support staff, and other people interested in the IPL’s organization.” This decision was made with all stakeholders’ security, health, and well-being in consideration.

“These are hard times, particularly in India, and while we have tried to bring some positivity and cheer, it is important that the tournament be suspended now so that everyone can return to their families and loved ones.”

“The BCCI would like to thank all the healthcare personnel, state associations, players, support staff, franchises, sponsors, supporters, and all the service providers who have tried their hardest to organise IPL 2021 even in these extraordinarily challenging times,” says the BCCI.

COVID cases have increased dramatically in India in recent weeks, with the overall number exceeding 20 million since the global pandemic began.