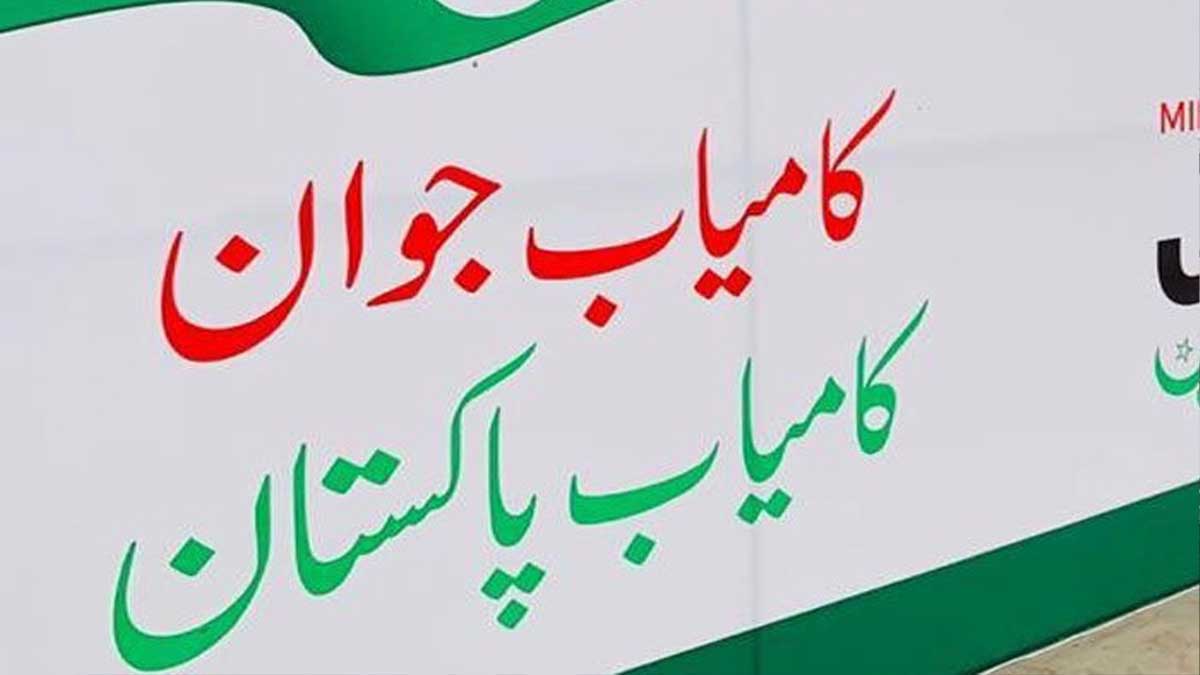 Commercial banks and microfinance banks have been decided to involve in the government’s Kamyab Pakistan Programme (KPP) which were scaled down to address apprehensions of the International Monetary Fund (IMF).

According to the decision taken at a joint meeting of the Steering Committee and Advisory Board of KPP chaired by Minister for Finance Shaukat Tarin, the programme scheme was studied and outlines of KPP were settled in consultation with the relevant stakeholders.

A statement issued by the Ministry of Finance reveals, “it was decided that a robust bidding process will be undertaken for selection of wholesale lenders (banks) who in turn will exclusively engage with executing agencies (microfinance providers).”

Furthermore, a quarterly performance review of wholesale lenders will be done concerning to disbursement of funds. The government will hold out guarantee to across-the-board banks of up to 50 percent on a risk-sharing basis.

“This will ensure transparency and due diligence in evaluating the performance of wholesale lenders with reference to disbursement of funds,” the ministry said.

Initially, Shaukat Tarin said the government would start within this year a clipped down KPP for the provision of four-six million households. He informed the IMF had given approval to the revised KPP as it was neither a politicized project nor involved any risks.

The scope of the programme for first-year has been condensed to about Rs 156 billion which was basically envisaged Rs 315 billion, whereas the funding has also been reduced from Rs 21 billion to Rs 10-12 billion.

Moreover, the KPP portal called Kamyab Pakistan Information System (KPIS) will be operating the programme. A toll-free number will be given which will integrate KPIS through telecoms by the National Telecom Communication.

The finance minister said the programme was basically framed to upgrade the living standards of the marginalized segments of society and safeguard their fiscal empowerment, adding that ultimate attention was being taken afore the launch of KPP to ensure that all shareholders were involved for the paramount accomplishment of the programme.