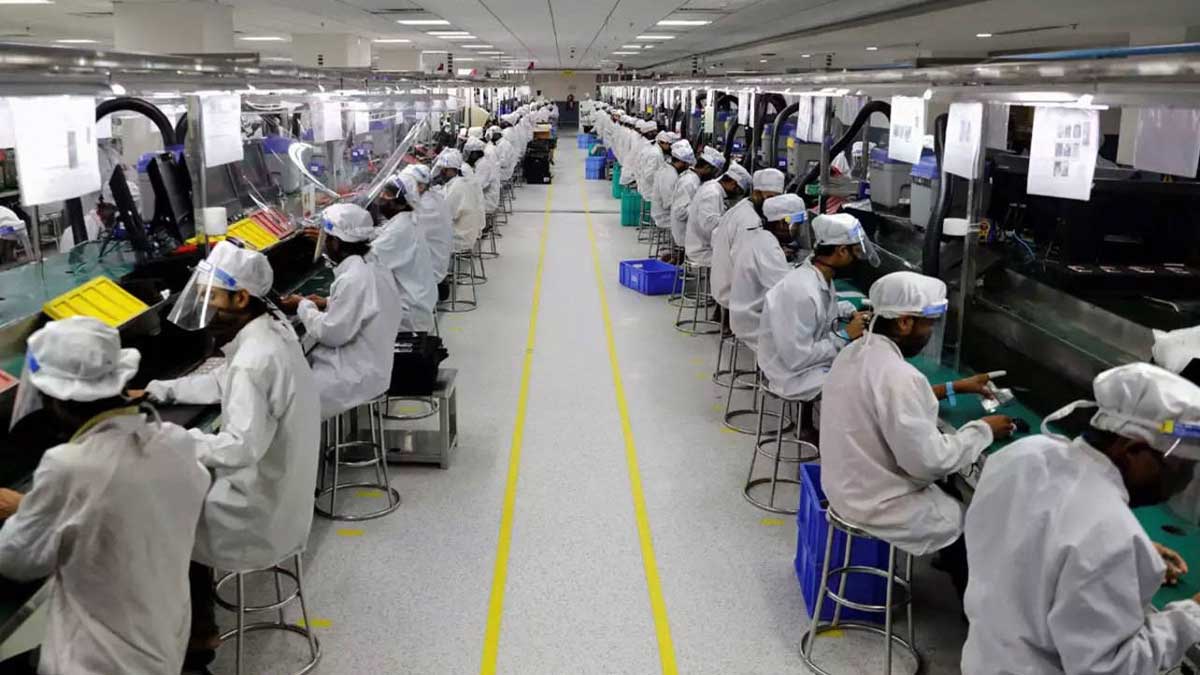 Local mobile assemblies are export-oriented and the ongoing ban is hurting the nascent export market of mobile phones.

The Economic Coordination Committee (ECC) recently met to discuss which item will be removed from the list of imports that were prohibited. The ECC removed the import restrictions on a variety of luxury goods, however it kept the restrictions on CBUs (completely built units) for mobile phones and the automotive sector. Furthermore, it is important to note that the local mobile manufacturing assemblies are closing down, and the State Bank of Pakistan is only approving a very minimal amount of CKD imports (completely knocked down) at this time.

However, the heavy exports of mobile phones were also contributing significantly to the national exchequer. A source claims that the State Bank of Pakistan has only permitted the export of CKDs for mobile manufacture in quantities up to 40% of the usual range. This is insufficient since the manufacturing sector would suffer considerable losses. It is not a promising development for Pakistan’s mobile market, and it would have significant effects on our region’s IT sector. The following is a list of some of the implications in this regard. Before that, we should make clear how the bans apply differently to the local mobile sector and the car industry.

Many people associate the restrictions on CKDs and CBU imports for the mobile industry with the auto industry. It is important to note here that the automotive sector is not one that is focused on exports. On the other hand, local mobile assemblies are export-oriented and have given the national exchequer billions of dollars in 2021.

Since we exported more mobile phones than we imported, 2021 seemed to be the best year for the Pakistani mobile sector. In addition, a research claims that in January of this year, around 80% of the sold mobile phones were produced in Pakistan. Local mobile production has been limited, nevertheless, by the current administration’s ban on CKD (Completely knocked down) and SKD (Semi-knocked down) amid declining foreign reserves. Our export of mobile phones and the sector’s overall earnings will suffer significantly as a result. Additionally, it might entirely demolish the recently established mobile manufacturing industry, which is detrimental for our nation.

Mobile phone sales in the country would undoubtedly decline when mobile phone manufacturing was halted and CBU imports were prohibited. Mobile merchants and distributors will suffer as a result. These companies would have to close down due to the low sales, and our neighbourhood wholesale market wouldn’t be able to stay afloat.

Lagging Behind In Global Competition:

As most of the main smartphone manufacturers release their products worldwide. As a result, we won’t be able to keep up and will fall behind in the global race. For instance, if Apple or Samsung releases a specific phone globally and it arrives in Pakistan months later, all the updates and advertising for the phone will already be available globally. Since the rest of the world will be moving towards the same phone’s successor when we get the phones, they won’t be the most recent.

Effects On The Tech Media Publishers:

The suspension of local mobile production and the prohibition on CBU mobiles would be very detrimental to media publishers as well. It is certainly clear from the circumstances. Publishers on social media (YouTube, Facebook, etc.), websites, and other channels with a similar audience make up the tech media. When a new product (like a smartphone) is released, marketers approach these platforms for promotions (advertisements, press releases, reviews), and they are compensated according to the views they generate. Therefore, the media publishers won’t be able to make money and the company will operate at a loss when no new or very few gadgets are produced.

The local mobile manufacturing assemblies that produce mobile phones create a lot of jobs in Pakistan. On the other side, if Pakistan’s government continues to take such actions, all the plants will eventually close and thousands of workers will lose their employment. They will then be left with little alternative but to go back to traditional jobs. It would make people’s agony much worse.

Due to the import restrictions on mobile parts and the import ban on CBUs, tax revenue from mobile phone registration would also drastically decrease. As a result, FBR’s opportunity to collect taxes would be significantly impacted, which would subsequently reduce its contribution to the national exchequer.

Export of mobile phones and Pakistan’s IT industry has been growing over the past two years. The Pakistani government’s current policies, however, are having a negative impact on it and risk bringing about a total collapse. Over $220 billion in IT exports come from our neighbour India. Pakistan’s government should adopt similar measures to support the nation’s mobile industry.