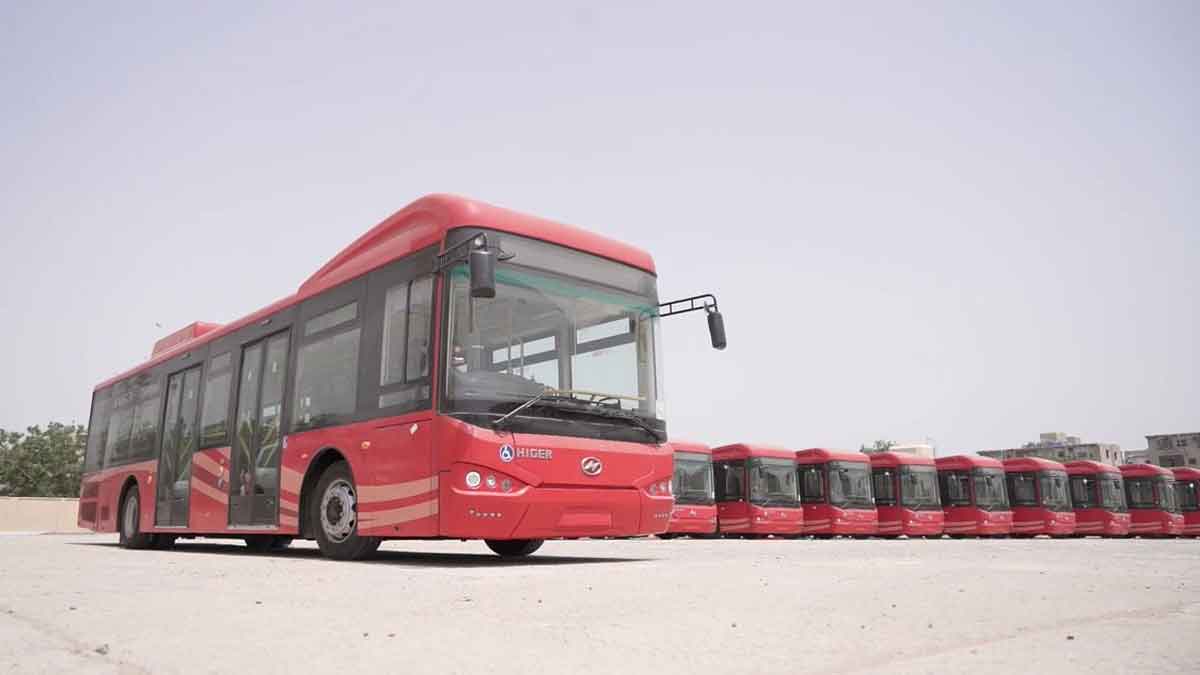 The Sindh government has set aside an amount of Rs 4 billion in the next fiscal year 2022-23 for procuring more buses to be run in Karachi city under its Sindh Peoples Intra-district Bus Project.

During his budget speech at the Sindh Assembly on Tuesday, Chief Minister Sindh Murad Ali Shah stated that his government was looking forward to developing a mass transit system in main cities, particularly in Karachi, “to ensure safe comfortable, and efficient public transport service at affordable fare and on a sustainable basis”.

CM said that during the outgoing fiscal year 2021-22, the Sindh government had expended Rs 6.4 billion for obtaining 250 buses. “For next financial year, Rs 4 billion has been earmarked for the same purpose,” he remarked.

He further said that the Sindh Peoples Intra-district Bus Project was intended at providing all social classes of Karachi with an up-to-date, well-organized, and sustainable transportation system. “The Project will have 250 buses to be operated on seven routes of Karachi and one route of Larkana. Consultations are under way with China and Turkey for addition of more fleets,” CM Sindh stated.

He added that the transport and mass transit department had started rehabilitation of the Drivers Training School under the public-private partnership mode in Karachi, Sukkur, Hyderabad, and Larkana.

Meanwhile, the department is also developing modern terminals at Karachi, Badin, and Thatta in the first phase, he said, continuing that the revenue department had allocated 100 acres in Scheme 33 for the construction of a terminal in the city.

It is worth mentioning that the Sindh government recently procured 140 buses for Karachi under its Peoples Bus Service project.

Initially, buses will run on a route that covers the 29.5-km area from Model Colony to Tower, then the same exercise will be followed on all six other routes.