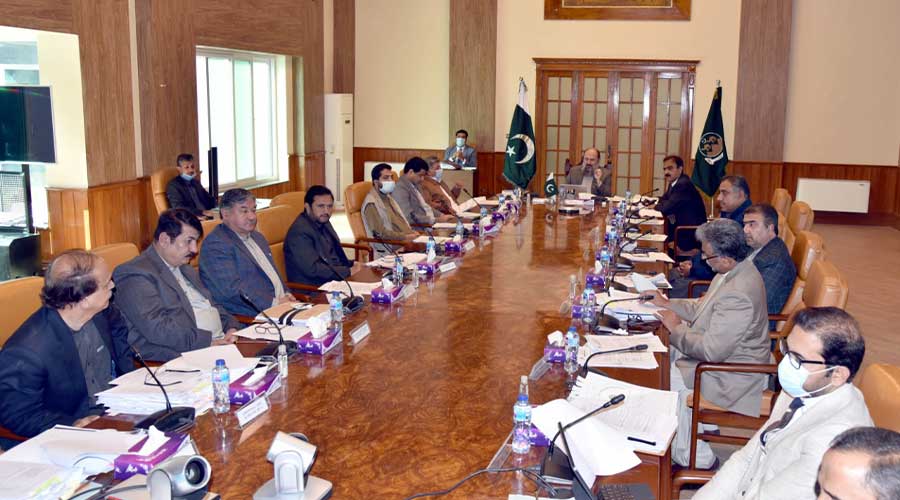 The province’s first digital strategy is aimed at promoting the province’s ICT companies through digital capabilities, the digital economy, software and IT parks.

The goals set under the plan are to include e-governance, public access to digital services, the provision of cheap, standard and high-speed internet facilities and the establishment of an advanced unified data center.

During the meeting, the cabinet also approved a bill revising the rules set out in the Balochistan Tourist Guides Act, 2014, the Balochistan Vaccination Ordinance, 1958, and the Balochistan Education Council with some amendments to the 2021 draft bill.

The meeting decided to formulate a plan to protect and enhance the reproduction of livestock, to prevent infectious diseases in cattle and to pave the way for poultry growth in the province.

In Kalat, funds to strengthen security measures have been approved by the cabinet.

During the meeting, the cabinet approved Rs 111,800 million in order to recompense the victims of the 13 August 2020 earthquake in Basima and Koregi, the two Union Councils of the Washuk District.

The CM Balochistan Jam Kamal also stated that solid steps need to be taken in order to entice local and international investors.