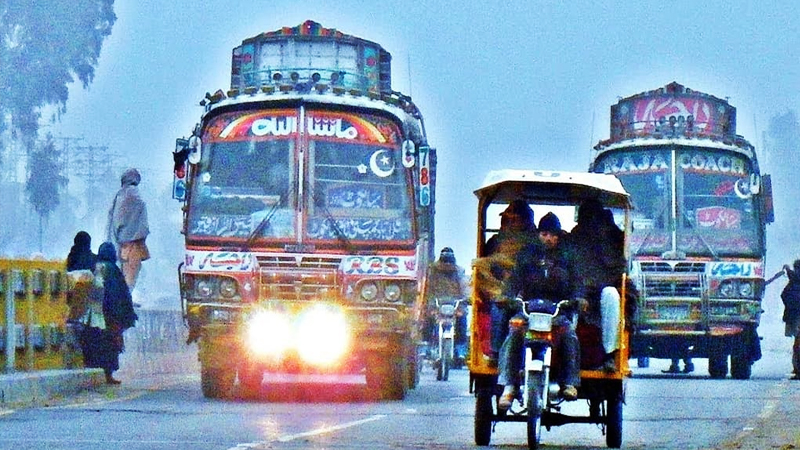 Inter-district and inter-provincial public transport have been allowed to resume in Balochistan from today under SOPs.

On Monday, inter-provincial and inter-district transport have been allowed to resume after a long period of the lockdown of around two and a half months under 18-points SOPs. But, as cases are rapidly increasing due to violation of SOPs, there are more chances that public transport could be stopped again in the province if strong actions are not taken to implement the standard operating procedures.

The notification says that SOPs issued by the Balochistan government regarding the resumption of public transport includes the sterilization sprays in vehicles before and after the arrival and departure, vans will be provided hand sanitizers, passengers will have to be seated with a space of one seat empty, and most importantly, the temperature of passengers will be checked with a thermal scanner. Drivers and conductors will also have to wear masks and sanitize their hands. Three passengers would be allowed to sit in taxis, only 10 passengers will be allowed to carry on 18-seat van, and the crowd will not be allowed at bus or wagon points.

Such easiness in lockdown is done by the government with every passing day but the public is still not ready to follow SOPs. Regarding the issue of violation of rules, Zafar Mirza the Special Assistant for Health said, “People at mosques, shops, public transport, markets, and other crowded places must wear masks. Moreover, I want to say that those who are already suffering from different diseases and old people should be very careful, as 74pc of the deaths have been reported in over 50 years old patients. Moreover, 74pc of the patients who died were already suffering from some chronic diseases such as diabetes, blood pressure, etc.”