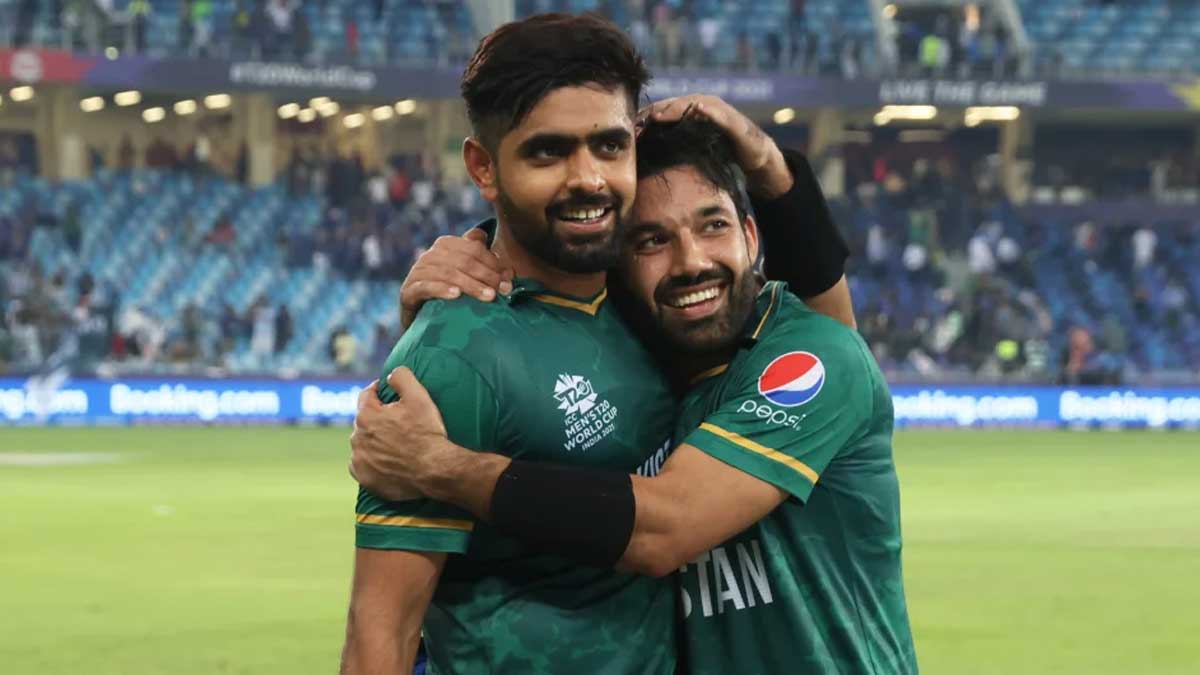 Babar Azam and Mohammad Rizwan, Pakistan’s captain and opening partner, have scored more runs in their T20 World Cup partnership than any other batting pair.

The two have a total of 402 runs between them. The record was set at the Dubai Cricket Stadium on Thursday during Pakistan’s semi-final against Australia.

This wasn’t the only world record broken throughout the match.

Rizwan became the first and only hitter to score 1,000 T20I runs in a calendar year. It took him 20 innings to reach his goal.

“Babar and Rizwan have created a unique opening for themselves,” Hayden told AFP at the T20 World Cup.

“They are very independent players with their own styles but that blend and mix make for the perfect combination.

“They are unique and it’s special to watch the way they have gone about playing in this World Cup. They chased down a target against India for victory in a perfect run chase, none down for a victory that Pakistan will remember.”

The Pakistan Cricket Board (PCB) Thursday announced 12—player squad for the first T20I against Bangladesh, which will be played at the Sher-e-Bangla Cricket Stadium on Friday.