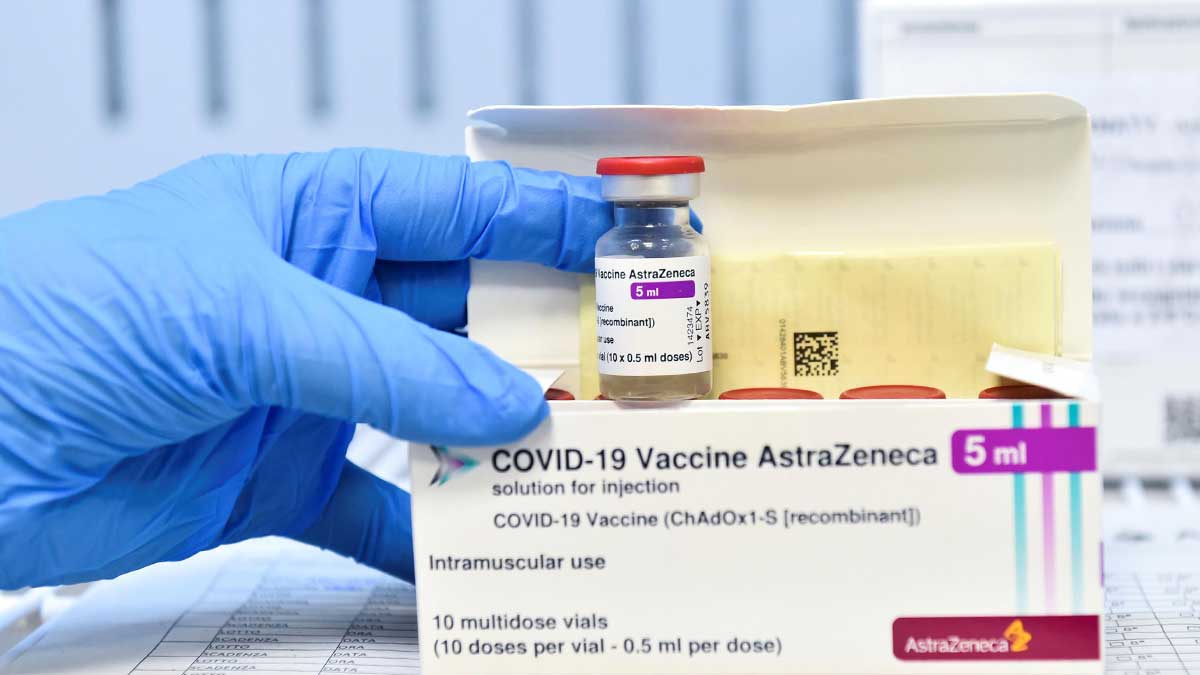 The 48-year-old woman died of blood clots after receiving AstraZeneca COVID-19 vaccine, and Australia’s regulator said there was a possible correlation between her death and the vaccine.

Hers was the third recorded case of the unusual blood clots in people who had received the vaccine in Australia. The Therapeutic Goods Administration (TGA) added that the other two are doing well.

Similar incidents in Australia were being “carefully reviewed,” it added.

The AstraZeneca vaccine was offered to the New South Wales woman on April 8, the same day that the government declared that the Pfizer vaccine would be given to patients under the age of 50 first, delaying the vaccination schedule.

In the absence of a different explanation for her clot, Australia’s Vaccine Safety Investigation Group (VSIG) believed that a “causative correlation to vaccination should be presumed at this time,” according to the TGA.

Following the news of the woman’s death, the VSIG convened a meeting.
Her situation was complicated by underlying medical problems, including diabetes, as well as “some atypical characteristics,” according to the TGA.

According to the TGA, at least 885,000 doses of AstraZeneca vaccines have been administered in Australia, equating to a blood clot level of one in every 295,000 cases.

“The average number has been no greater than the predicted background rate for the more common form of blood clots so far,” the report said.

The UK authority, the Medicines and Healthcare Products Regulatory Agency determined that the overall incidence of cerebral venous sinus thrombosis – a rare blood clot in the brain – was approximately 1 in 250,000 people who received the vaccine after reviewing cases identified in the UK.

Over 22,000 cases of COVID-19 population transmission have been recorded in Australia, with 909 deaths.