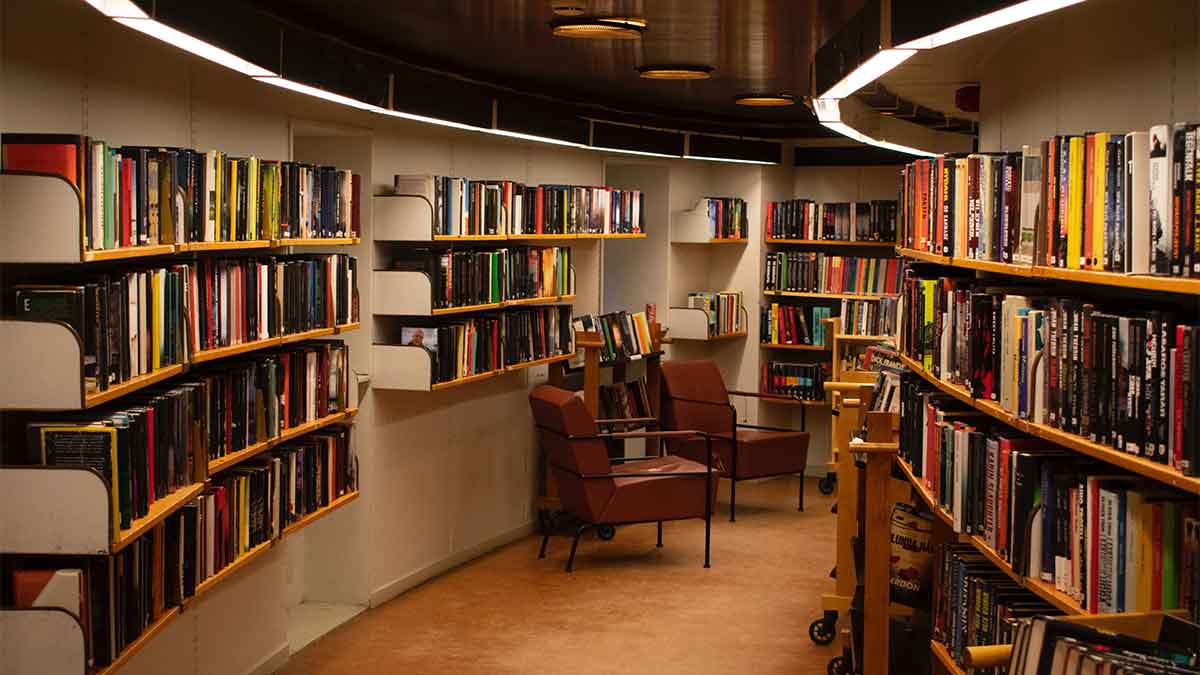 The cultural capital of Pakistan, Lahore, gets the first ever fish library, facilitating researchers and students to get all information about fish under one roof.

According to the details, the initiative began as the limbless cold-blooded vertebrate is said to be a key contributor to marine ecosystems and their development thus creating awareness about aquatic creatures.

The biggest fish library comprises more than 50,000 books on fish farming that offer a plethora of information on appropriate habitats and atmospheres for aquatic life without going on multiple platforms.

The administrator of the library informed a local media publication that a huge number of medical research students often visited the bookery for their research publications. She added that students and researchers coming from outside the country also visit the library.

Recollecting the tiresome journey, she cited that collecting this many books took years in spite of having minimum funds from the state.

“We have collected the books after several years of hectic efforts despite the lack of budget that we get from the government development schemes,” she maintained.

Moreover, the administration intends to digitize the fish library at the earliest to connect with more audiences.

Besides, the largest library in Lahore known as Quaid-e-Azam Library is a public library located within the Bagh-e-Jinnah. The library was built in the mid-19th century in the British Raj comprises Victorian-era Lawrence and Montgomery Halls.

The library has a vast collection of 125,000 books in Urdu, English, Arabic, and Persian. The library has 141,000 volumes, both in English and Urdu languages. Almost three thousand books are added to the library annually.

The media further reported that the library has over 17,000 people enrolled as members of the library. The Lawrence Hall is usually used as an assembly room for public meetings and theatrical and musical amusements. Approximately 19,000 people visit the library on yearly basis.