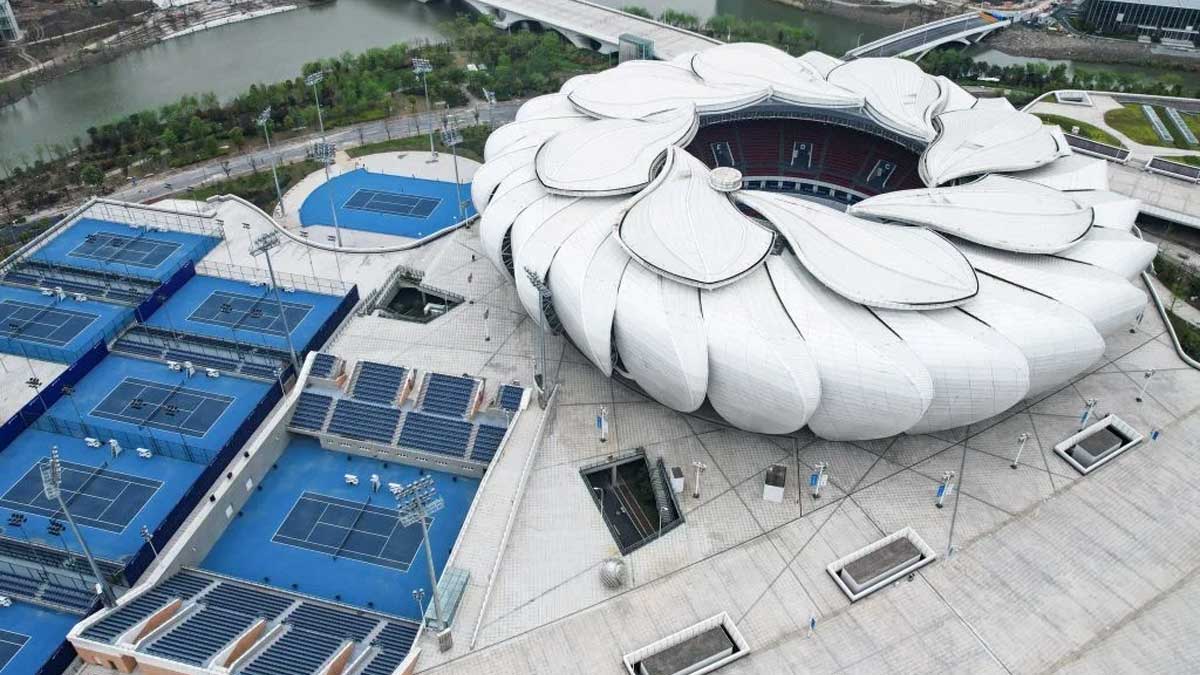 Due to Covid-19, the Asian Games scheduled for September in Hangzhou, China, have been postponed indefinitely, the organizers announced on Friday.

The Games were originally planned to take place from September 10 to 25, but have been postponed as China attempts to contain a massive return of corona virus in numerous areas of the country.

Hangzhou is 200 kilometres from Shanghai, the country’s largest city, which has been shut down for weeks as part of the ruling Communist Party’s zero-tolerance policy to the corona virus.

The decision to postpone “was taken by all stakeholders after carefully analyzing the pandemic scenario and the magnitude of the Games,” according to the Olympic Council of Asia (OCA).

The Games, which regularly attract over 10,000 competitors from throughout the region, will have new dates announced “in the near future,” according to the statement.

Last month, organizers announced that 56 competition venues for the Asian Games and Asian Para Games had been completed in Hangzhou.

They said at the time that the event would be staged under a virus control plan that “learns from the successful experience” of the Beijing Winter Olympics, which were held in a stringent Covid-secure bubble in February.

After Beijing in 1990 and Guangzhou in 2010, Hangzhou was set to welcome the continental competition for the third time.

Other provincial cities with activities planned were Ningbo, Wenzhou, Huzhou, Shaoxing, and Jinhua.

The Asian Youth Games, which were due to take place in December in the Chinese city of Shantou but had previously been postponed, would be cancelled, according to the OCA.

The World University Games, which were supposed to start next month in Chengdu but were already pushed back from last year, are also slated to be pushed again.