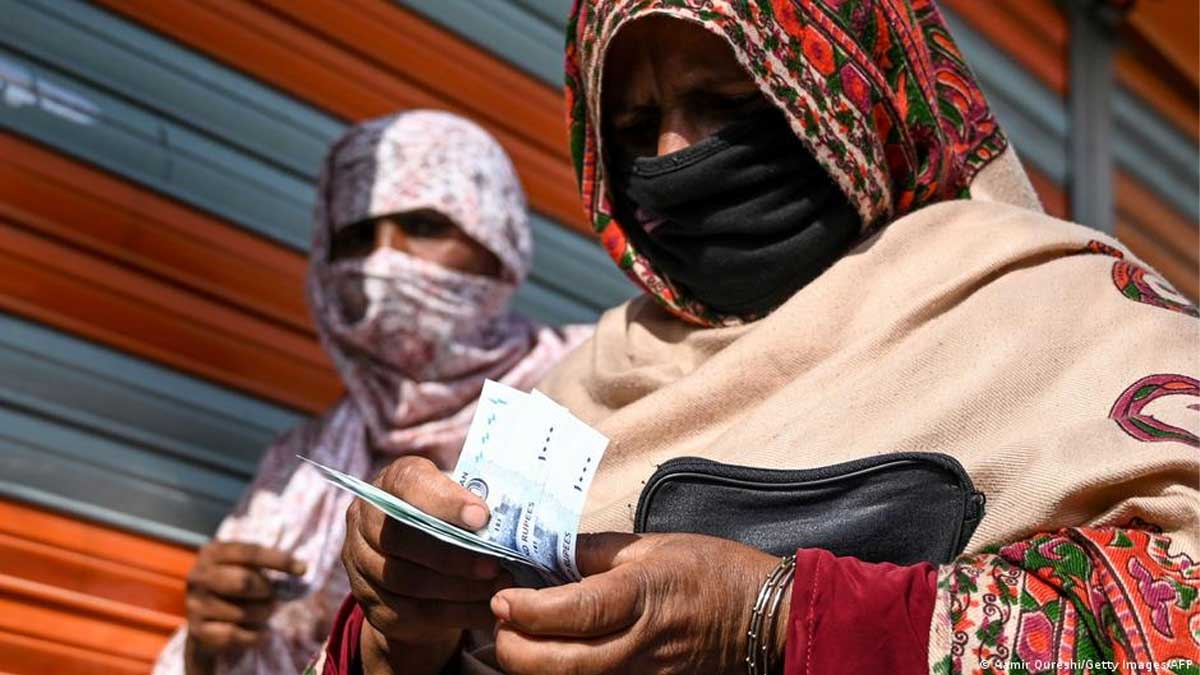 The Asian Development Bank (ADB) has predicted higher than projected inflation in Pakistan mostly due to a rise in energy rates and greater local commodity prices because of higher international commodity prices.

According to the Asian Development Outlook (ADO) Supplement, the Manila-based loaning organization also dropped financial growth prediction for South Asia to 8.6 percent, from its previous forecast of 8.8 percent, and greater inflation forecast to 5.9 percent, up from 5.8 percent rate of inflation it had previously projected for the existing year.

“Much of the forecast upgrade reflects a higher projection for Pakistan, where adjustments to energy tariffs and higher global commodity prices are expected to exert upward pressure on domestic prices,” stated the ADO supplement devoid of really projecting an inflation number.

Read more: Govt to change the formula for determining the rate of inflation

However, in September, the Asian Development Bank had projected inflation for Pakistan at 8.9 percent for the recent fiscal year while 7.5 percent for FY22. The ADB also mentioned that sugarcane and cotton production in Pakistan improved with promising weather, whereas facilities recoiled back as movement following measures recovered beyond levels in March 2020 before the pandemic.

Moreover, the report stated that South Asia was forecast to enlarge less than expected in its September Update for 2021, showing a meek descending review to estimate GDP development in India with manufacturing now projected to rise more slowly than predicted in the update.

On contrary, other economies in the area have aided from greater international demand and recovering national activity with Covid-19 mainly contained around the sub-region – South Asia. Taking everything into account, the GDP growth prediction for the sub-region in 2021 is dropped from 8.8 percent in the update to 8.6 percent and kept at 7 percent in 2022.