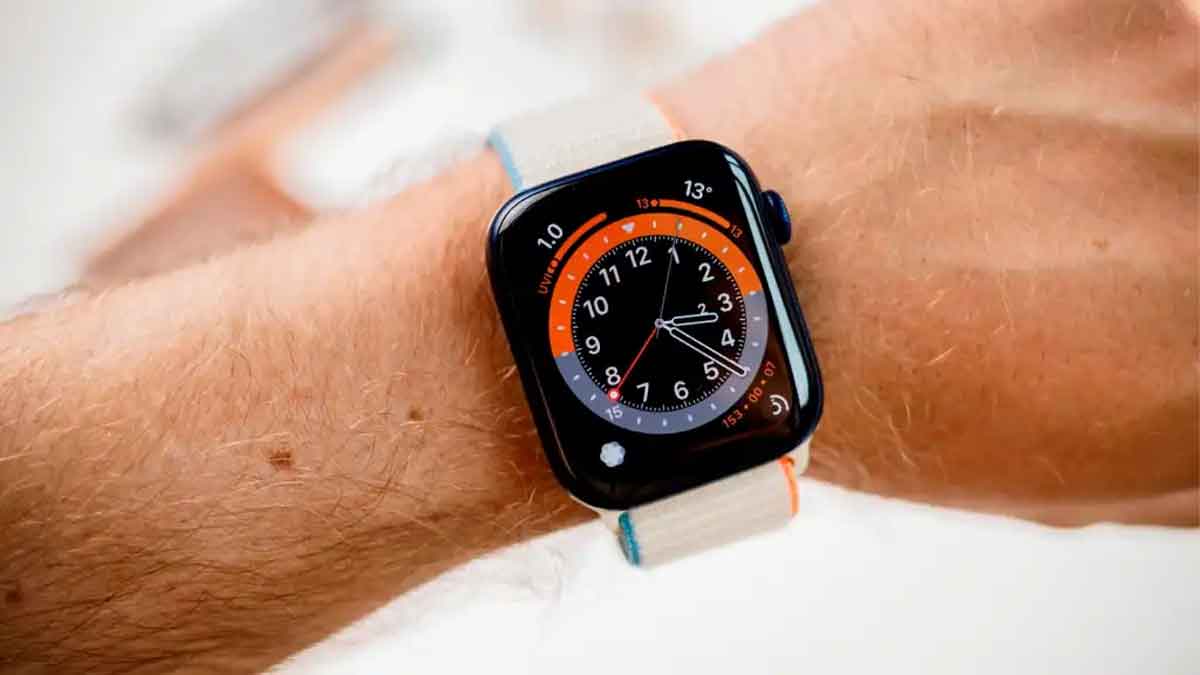 According to a claim from Bloomberg’s Mark Gurman, the next Apple Watch Series 8 will purportedly include a body temperature sensor that can detect whether you have a fever. Gurman thinks the watch should be able to recognise an increase in body temperature rather than providing a precise reading and then advise you to consult a doctor or take a thermometer.

The body temperature sensor still needs to pass internal testing, according to Gurman, and if it does, Apple is anticipated to include the function in both the Watch Series 8 and the rumoured “rugged” smartwatch for sportsmen engaged in extreme sports. The sensor, however, is probably not going to be present in the next entry-level Apple Watch SE.

For more than a year, there have been reports of a new body temperature sensor. In June 2021, Gurman first suggested the option; however, in January of this year, he changed his mind.

Then, in April, he said that we can anticipate a body temperature sensor “as early as this year.” Ming-Chi Kuo, a supply chain analyst, agrees that the sensor will launch later this year.

The body temperature sensor may also be used for fertility tracking, according to earlier articles from Gurman and The Wall Street Journal. Changes in body temperature may enable people to forecast when they will start their periods or identify when they are most likely to become pregnant.

In addition to the body temperature sensor, Gurman claims that any additional hardware modifications to the Apple Watch Series 8 “would probably be minimal” and raises the prospect of a better display in higher-end models.

Gurman estimated this week that the Series 8 processor will function at a level comparable to that of the S7 and S6 chips, and that an update is unlikely to occur before 2023.

Gurman said the new model of AirPods Pro, which is reported to have a focus on fitness, probably won’t appear with temperature or heart rate sensors this year in terms of health-tracking capabilities on other future gadgets.