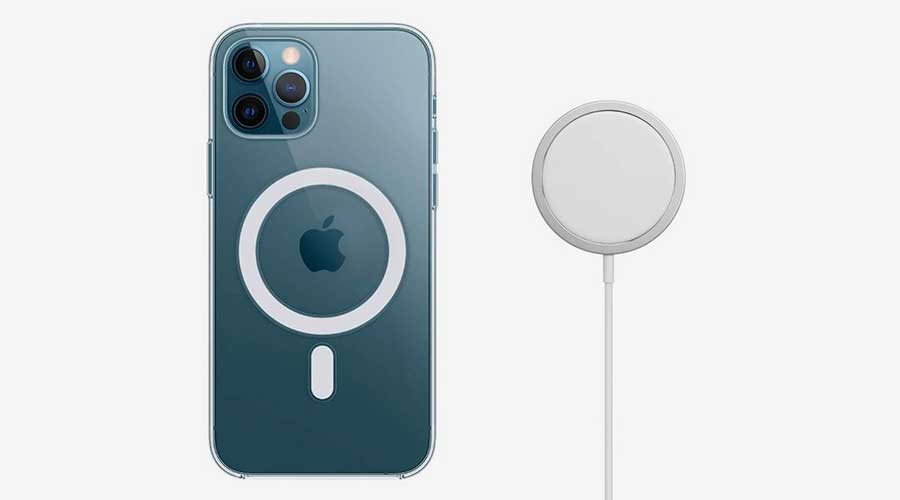 Apple wireless MagSafe charger for the iPhone 12 has been proven to be compatible with a number of Android smartphones.

The main feature in the iPhone 12 apart from 5G connectivity is the magnetic ring around the wireless charging coil and Apple called it the MagSafe accessory ecosystem. Every new iPhone 12 launched his year have this MagSafe which allows them to snap on a variety of equipment such as wallets, mounts and wireless charging pads.

Apple pulled the plug on AirPower back in 2019, however, this time the creator of the iPhone has come up with the MagSafe charger for iPhone 12 series, which is first of its kind in wireless charging.

Everybody knows how Apple wanted to be different from its competitors by bringing innovations, however, some of Apple’s products can be useable on other mobile devices as well and same thing happened for MagSafe charger, the device is also workable on other Android mobile phones as well.

It is due to the reason that MagSafe charger works on the Qi interface, and any device which are meeting the standard can be charged through MagSafe.

It was revealed by Max Weinbach who tweeted that he tested MagSafe charger on its Samsung Galaxy Z Fold2, which has its own type of magnet within phone to help it stay closed, and it functioned properly.

The charger succeeded while attaching to the foldable. However, it can be detached if the phone is shaken belligerently.

Meanwhile, another test was conducted by Aaron from a tech company tested the Google Pixel 5 Magsafe charger and it holds on quite well. However, there will be some variations in charging speed.