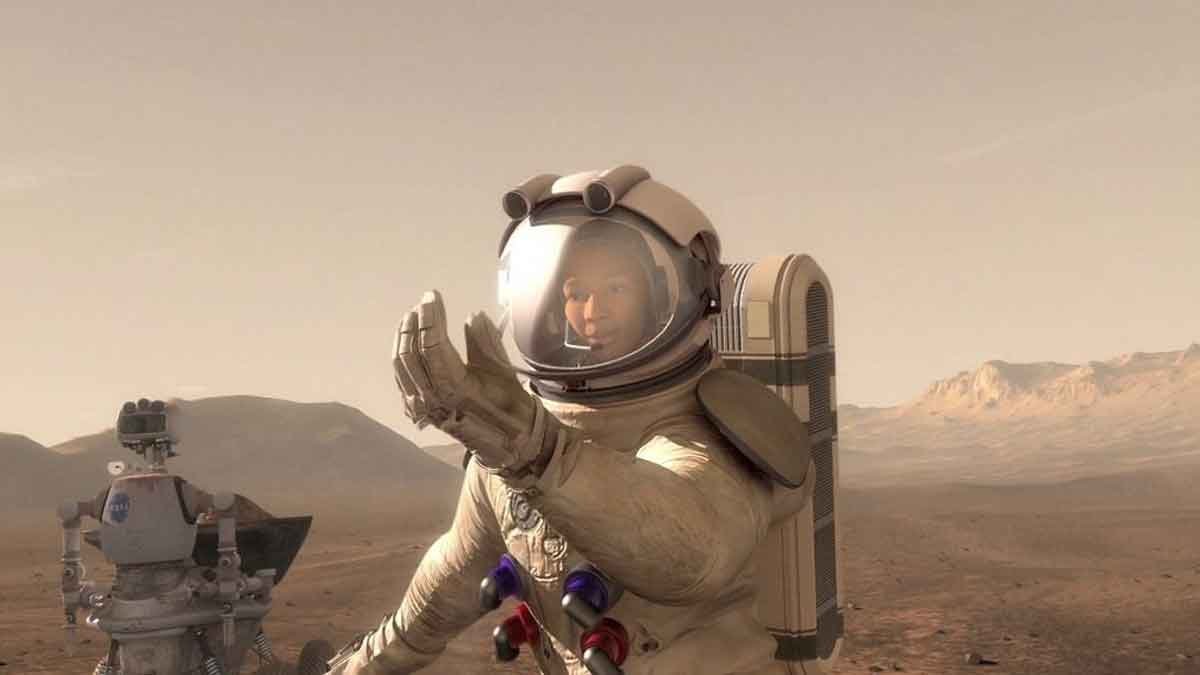 Space Medicine Scientists at the Australian National University (ANU) have established a mathematical model to predict if an astronaut can land safely on Mars and carry out missions.

The ANU team demonstrated the impacts of extended exposure to zero gravity on the cardiovascular system to detect if the human body can endure Mars’ weaker gravitational forces without fainting or suffering from a medical emergency after leaving the spacecraft on the planet.

The model can further be used to calculate how short and long space journeys affect the body, and can potentially be a vital step in helping humans land on Mars.

Dr. Lex van Loon, a Research Fellow at the ANU Medical School said the journey to Mars involves numerous risks. But, the main concern is prolonged exposure to microgravity (near zero gravity) which could bring changes to the human body when combined with exposure to the sun’s harmful radiations.

Read more: NASA to launch rocket from Mars for the first time

In this regard, Dr. van Loon stated, “We know it takes about six to seven months to travel to Mars and this could cause the structure of your blood vessels or the strength of your heart to change due to the weightlessness experienced as a result of zero gravity space travel”.

“With the rise of commercial space flight agencies like Space X and Blue Origin, there’s more room for rich but not necessarily healthy people to go into space, so we want to use mathematical models to predict whether someone is fit to fly to Mars,” the ANU scientist added.

Explaining about zero gravity, Astrophysicist and Emergency Medicine Registrar, Dr. Emma Tucker, said prolonged contact to zero gravity could result in the weakening of the heart as it would not have to exert much force while pumping blood in the body to overcome gravity.

“When you’re on Earth, gravity is pulling fluid to the bottom half of our body, which is why some people find their legs begin to swell up toward the end of the day. But when you go into space that gravitational pull disappears, which means the fluid shifts to the top half of your body and that triggers a response that fools the body into thinking there’s too much fluid,” she added.

Dr. Emma further explained, “The purpose of our model is to predict, with great accuracy, whether an astronaut can safely arrive on Mars without fainting. We believe it’s possible”.