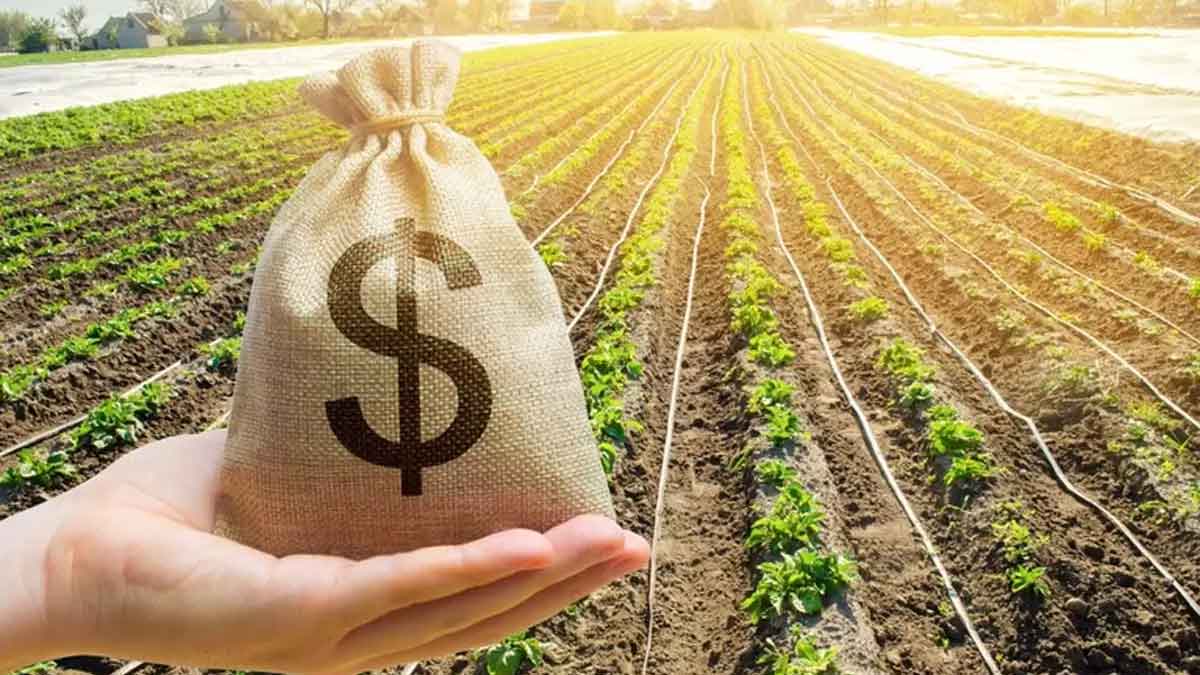 HBL, Bank of Punjab, U Microfinance Bank, and Bank Islami stood first in their categories in agriculture-credit performance FY22 according to the annual ranking of banks released by the State Bank of Pakistan (SBP) on Friday.

The agriculture credit scoring model’s results for FY22 showed that HBL grabbed the top position among large banks category scoring 75.4, Bank of Punjab earned 62.1 points and ranked highest among mid-sized banks, and Bank Islami grabbed the first position among small banks with a score of 55.7. While U Microfinance Bank ranked the highest among Microfinance Banks scoring 80.4.

During FY22, the financial institutions disbursed Rs1,419 billion to the agriculture sector against the disbursement of Rs1,366 billion during FY21 while the outstanding agriculture credit posted an encouraging growth of over 10% and reached Rs691 billion by the end of June 2022.

One of the main recent SBP initiatives was the initiation of a comprehensive agriculture credit scoring model to let the banks focus on improving qualitative aspects and regional distribution of agriculture financing in the country.

In recent times, growth in agriculture credit disbursement was subdued because of various challenges such as resource constraints in banks, underutilization of approved limits by borrowers, and adverse climate change effects, while large public sector banks also performed slower than usual and struggled to complete their assigned annual targets.