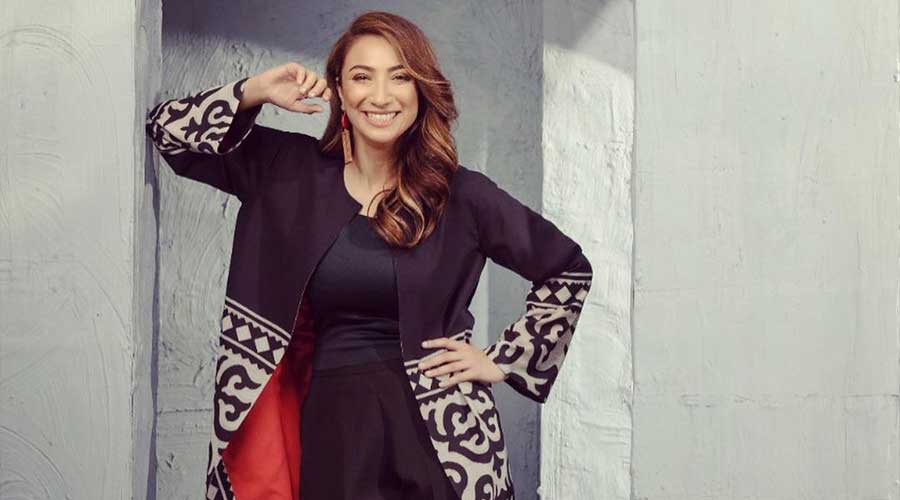 Anoushey Ashraf is usually seen spreading love and happiness everywhere and she does not look affected by stereotypical thinking and this time she revealed some of the DMs where she proved wrong the stereotypical thinking that women feel jealous of other women. DMs proved that negative traits such as jealousy, rage, and envy were not limited to gender.

The actor and the host Actor Anoushey Ashraf exposed myths pitting women against one another by unrolling her Instagram DMs. Sharing screenshots of her inbox, the actor publicly responded to the heartfelt messages that women from across the globe had sent her over the last few days.

Read more: Anoushey Ashraf advocates for animal welfare all the way from Istanbul

“These messages have come to me over the last two days from ladies around the world. They specially wrote to me to appreciate me and give me love. They took the time out to let someone know they’re talented and inspiring,” she added.

The VJ further wrote “Nonphysical compliments also feel so good sometimes. I feel like I have a bigger support system of sisters I haven’t even met but want each of them to know how grateful I am.”

Anoushey also explained how her DMs proved that negative traits such as jealousy, rage and envy were not limited to her gender. “Women do not always pull each other down. They do not always get jealous of each other. These are mere misconceptions. People dislike one another, people are sometimes jealous of one another, irrespective of their gender. These messages are proof!”

“To the men who love me and my work, I’m so very thankful for you. To the women who do the same, I wish I could hug each of you. This means a lot. Hiding names of these gorgeous women because I haven’t taken their consent, this is a VERY spontaneous post,” she concluded.