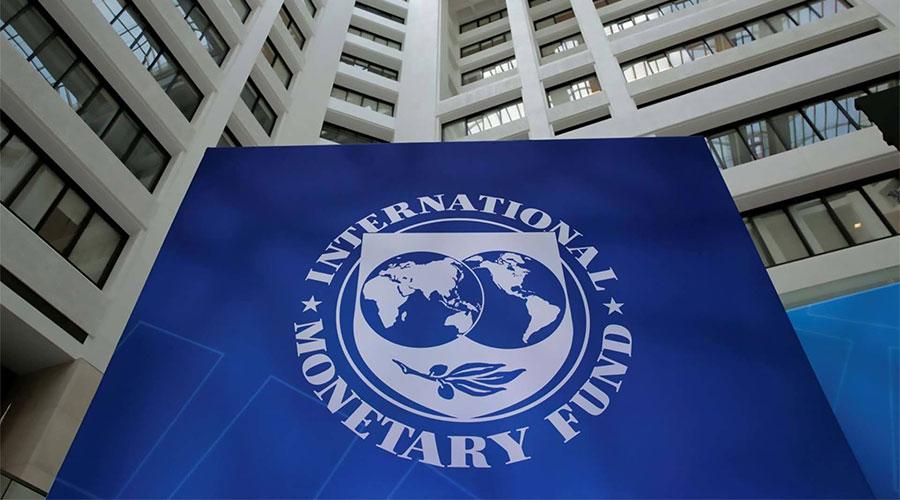 Meeting took place before the budget 2020 between the government’s economic team and IMF to discuss the upcoming budget and decisions were made.

IMF has agreed to cooperate with Pakistan with reference to the budget of 2020-21 due to the pressing situation of the corona.

IMF has agreed to ease its loan conditions for Pakistan for the first quarter of the next fiscal year 2020. Rates of gas and electricity will remain unchanged until October.

Government officials assured that the government would not borrow money from the State Bank. The levy of tax on the non-taxpayers was suggested. They also proposed increasing the non-tax income to control the budget deficit.

During the talks, an increase in the salaries and pension of government employees was also discussed.

Due to the pandemic, Pakistan’s economy is badly under pressure. The common man has directly been affected by it. Pakistanis were expecting relaxation in the coming budget. The salaried class which usually remains under financial stress due to limited income is expecting big relief in the budget.

The news of increasing the salaries and pension to the extent of 20% was in the air through electronic, paper, and social media for the last few days. If the increase is less than this figure, there would be big frustration in the salaried class.

Salaried people are also complainant that it is only class which contributes a big amount in the government treasury in the form of taxes but at the time of the budget, the main objection is always put on the raise of their salaries.

The two sides reached an agreement that majority of conditions of the IMF bailout programme would be acted upon after October 2020.