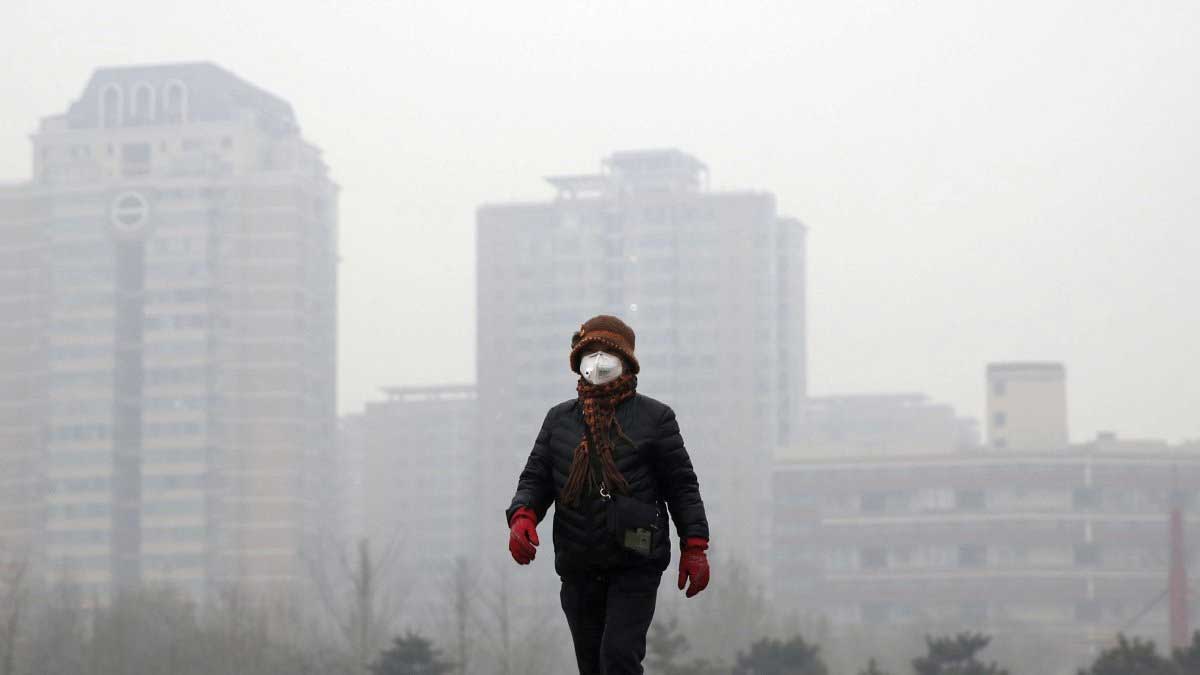 Almost 99 percent of the population all over the entire globe breathe air that surpasses WHO air quality restrictions and threatens their health.

According to WHO officials, a record number of more than 6,000 cities in 117 countries are currently monitoring air quality, however, people living in them are still inhaling unhealthy levels of fine particulate matter and nitrogen dioxide, while the individuals in low and middle-income states are suffering the greatest exposures.

Dr. Sophie Gumy, Technical Officer at WHO’s Department of Environment, Climate Change and Health stated, “It has been recognized that air pollution has an impact at a much lower level than previously thought.”

The findings of the “billions of people still breathe unhealthy air” report have provoked the World Health Organisation (WHO) to highlight the significance of curbing fossil fuel use and taking other effective measures to decrease air pollution levels.

Released in the introduction to the World Health Day, which this year marks the theme “Our planet, our health, the 2022 update” WHO’s air quality database portrays global conditions.

Almost 2,000 more cities or human settlements are now indicating ground monitoring data for particulate matter, PM10 and/or PM2.5, than in the last update. This marks an almost 6-fold growth in reporting since the database was initiated in 2011.

In the meantime, the evidence base for the impairment air pollution does to the human body has been increasing rapidly and points to important harm caused by even low levels of many air pollutants.

Particulate matter, particularly PM2.5, has the capability of penetrating deep into the lungs and entering the bloodstream, initiating cardiovascular, cerebrovascular (stroke), and respiratory impacts. Another evolving evidence is that particulate matter influences other organs and causes other diseases as well.

Additionally, NO2 is related to respiratory diseases, mostly asthma, leading to respiratory symptoms like wheezing or difficulty, coughing breathing, hospital admissions, and visits to emergency rooms.