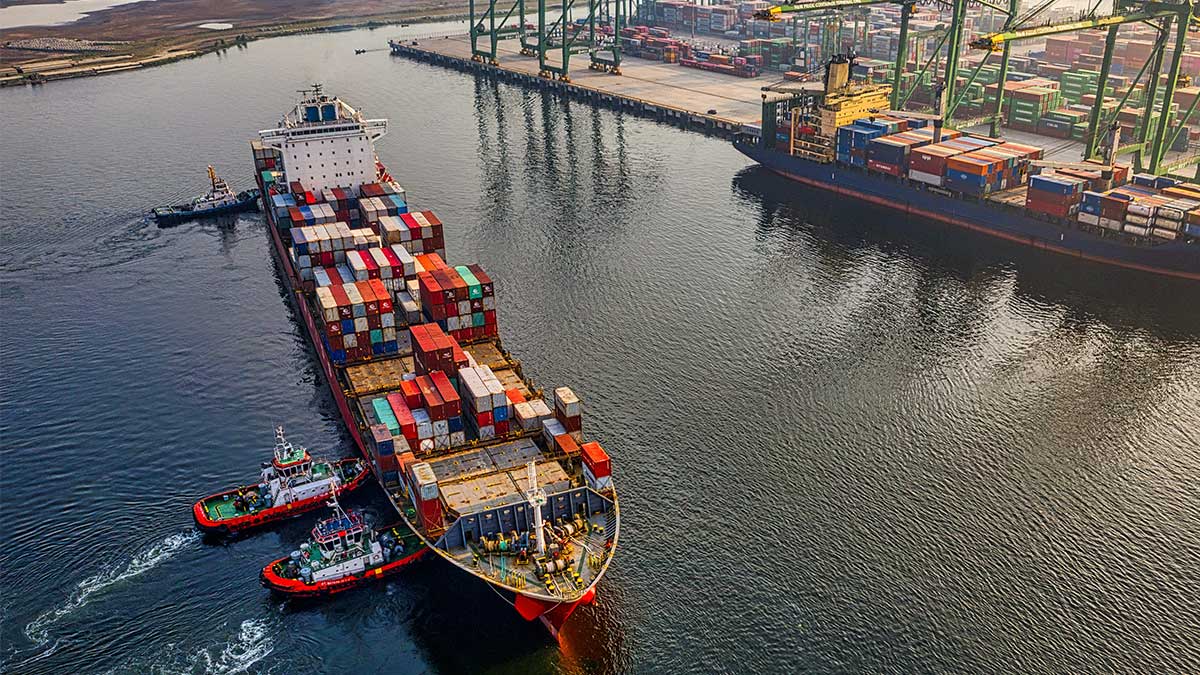 During the past nine months of the current financial year, exports have reached $23.332 billion as compared to $18.688 billion over the corresponding period of last fiscal year which is about a 25 percent increase, as issued by the ministry, adding that the growth in export proceeds from July to March FY22 is mostly because of huge depreciation of rupee along with several support measures.

“Our exports are in line with our targets & we expect to achieve our yearly target”, Razak Dawood -Advisor on Commerce said on Friday.

Meanwhile, the government has planned that the annual exports target for commodities is $31.2 billion whereas the target for exports of services is $7.5 billion. Razak Dawood expressed confidence that the exporters will achieve the annual targets.

In March 2022, the export proceeds showed an increase of 17.3 percent to $2.773 billion this year from $2.365 billion over the corresponding month of last year. Moreover, the average monthly export proceeds hover between $2.5 billion to $2.8 billion.

“We would like to congratulate our exporters for maintaining the momentum of exports under these testing times in the global market”, the advisor further added.

The country’s exports are consistent with the targets and it is projected to attain yearly targets.

Abdul Razak Dawood further informed that the import figures would be announced when finalized by the Pakistan Bureau of Statistics (PBS).