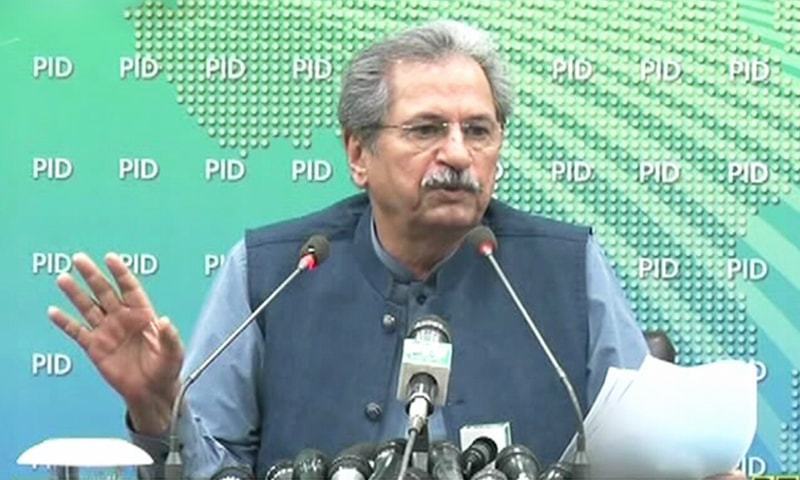 Shafqat Mehmood the Education Minister of Pakistan said on Thursday that decisions regarding education were made as per the agreement of all provincial educational boards looking at the Covid-19 pandemic condition.

He further said that according to the decision, the 9th standard and 11th standard examination will not be conducted rather they will be promoted to the next classes. Taking to a private news channel, he announced this decision for both private and public school students.

He added that students with a good previous reputation will be promoted with satisfactory marks and those who failed in 40 percent of subjects shall be given passing marks.

The Education Minister then gave the good news to 11th standard students that they will be promoted with special marks who improved the 11th class. Also, students who were preparing for some subjects and had to give composite exams will be given appreciable marks.

He added that result will be calculated collectively, whereas, the examination could be held between September and November this year.