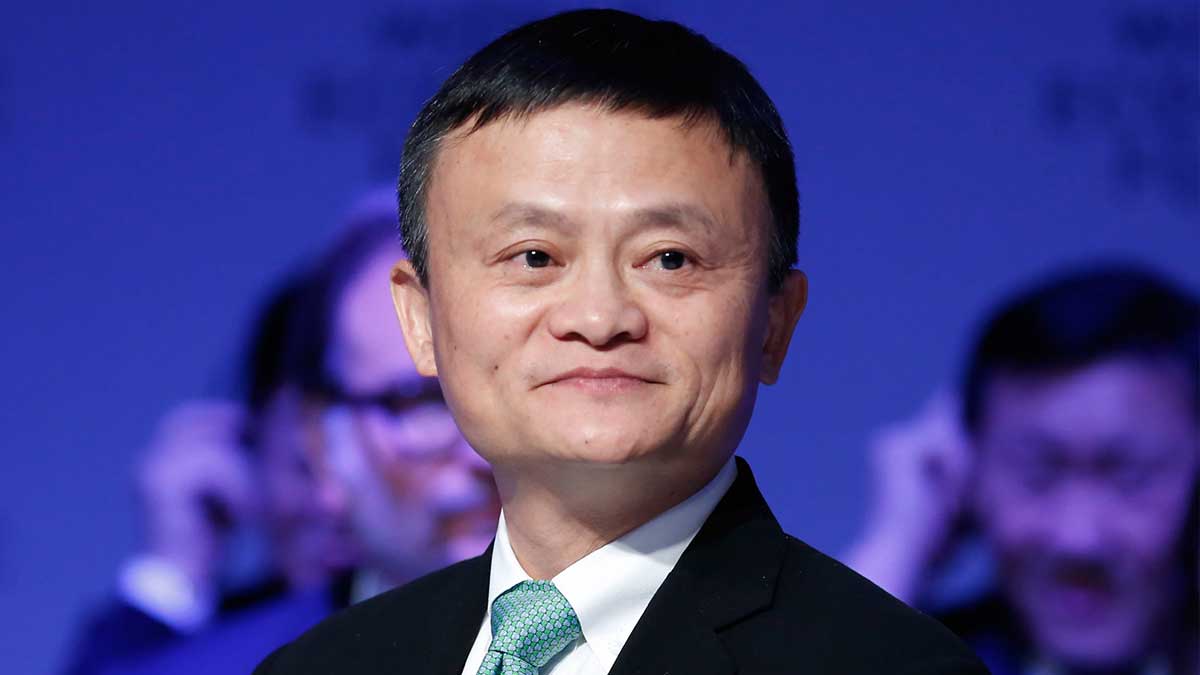 According to a Chinese e-commerce executive, Alibaba founder Jack Ma is “lying low” and has “taken up painting as a hobby.”

Joe Tsai, the company’s executive vice-chairman and Ma’s co-founder, was quoted by CNBC as stating, “He’s lying low right now, I talk to him every day.” “He’s actually doing fantastically well. He’s taken up painting as a hobby, and he’s rather good at it.”

Ma has had a difficult year, with Beijing slamming his company after he criticized China’s regulatory structure. Just days before the planned $34.5 billion initial public offering of Ant Group, an Alibaba banking unit, was halted by Chinese regulators in November.

According to the Associated Press, the business was valued at $150 billion after a 2018 funding round, before climbing to $280 billion ahead of the IPO suspension. Jack Ma has remained out of the spotlight since the event.

Tsai told American news channel, “I don’t think the concept that Jack has this vast amount of authority is truly right.” He went on to say, “He is just like you and me; he is a normal man who developed a tremendous firm of this scale and has done great things for society.” “I think today he simply wants to say, ‘Hey, I really want to focus on what I actually want to spend my time on,’ which is all of his interests and philanthropy.”

Regulators fined the company $2.8 billion in April for breaking anti-monopoly regulations. Tsai said the corporation is “moving forward” when asked about the penalties.

“Our company is undergoing financial restructuring as well as antitrust regulation. We had to pay a hefty penalty. But that’s behind us now, and we’re going forward,” Tsai remarked.