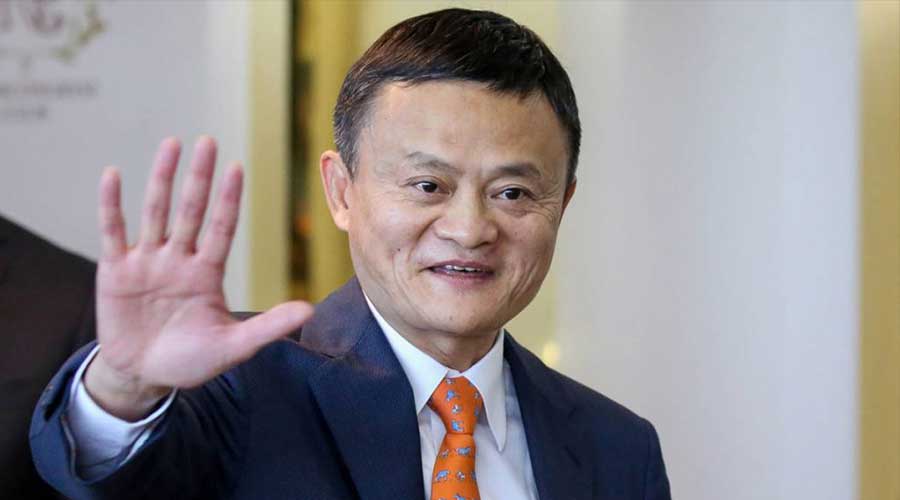 The co-founder of the e-commerce giant Alibaba and renowned businessman Jack Ma made his first appearance in public who was missing since October, reported by Chinese media.

According to a government backed news website, Jack Ma met with 100 rural teachers through video meeting.

Meanwhile, the state-owned tabloid, The Global Times, also carried the story. The article reported that Ma participated via video in the Jack Ma Rural Teachers Award ceremony, an annual event launched by the Jack Ma Foundation in 2015. He was told to say: “We will meet again when the coronavirus epidemic is over!”

Apart from the appearance in the ceremony, the Tianmu News did not disclose further details whether Alibaba’s co-founder is at liberty or under some form of judicial or regulatory control.

In October, the second-wealthiest person in China Jack Ma incurred the wrath of the Chinese authorities when he openly disapproved the country’s largely state-controlled banking system and its regulatory system.

Within days, the authorities mediated to call off the initial public offerings in Shanghai and Hong Kong of the shares in the Ant Group, the payments and financial services established by Jack Ma, which were spun off from Alibaba. Priced at 35 billion dollars, it would have been the largest IPO of all time.

Although Jack Ma has no longer a senior executive position at Alibaba, regulatory issues have been piling up for the multinational tech giant since his address. On Dec. 24, the company accepted that it had received notice that the State Administration for Market Regulation was undertaking a formal anti-monopoly investigation.

In November, the same regulator issued draft rules that specifically described anti-competitive conduct for the first time. They tend to cover areas such as pricing, methods of payment and the use of data to target shoppers. Alibaba was also fined by the SAMR for failing to inform authorities correctly of past acquisitions.

In New York, Alibaba’s stock trades in ADR form. Its shares are also exchanged in Hong Kong through a secondary listing. The Hong Kong shares had climbed by 4 percent on the day to reach HK$254 shortly after the lunchtime trade break.

The media and entertainment interests of Alibaba include ownership of Youku, the third largest video streaming company in the country; Taopiaopiao, one-half of a duopoly in the field of online film ticket sales; UCWeb, a popular mobile device browser; and Alibaba Pictures, a sprawling film business that includes distribution and marketing, data services and development.

Recently, the multinational announced the closure of its struggling Xiami online music company. The $946 million acquisition of a minority stake in the state-owned streaming platform Mango TV was also allowed to go ahead.