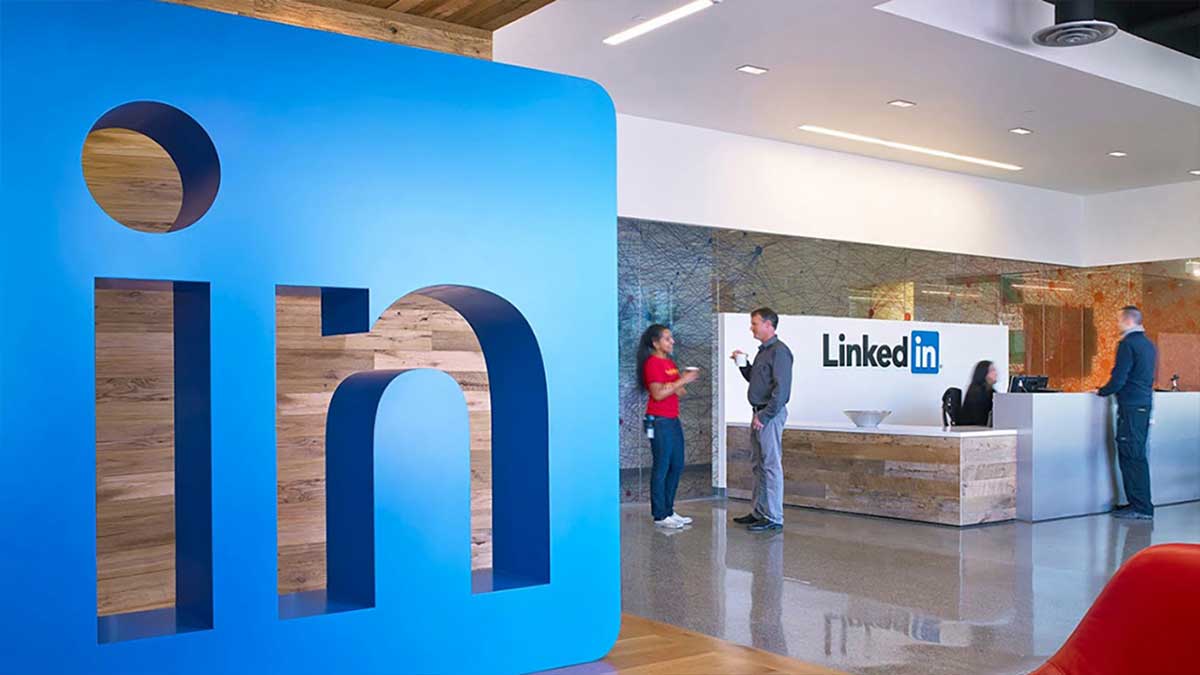 LinkedIn was recently the subject of a government investigation after data on 500 million of its users was scraped and released online. It happened before, and now it happened again. This time, a massive 700 million users were affected, according to a report by RestorePrivacy.

Late last week, a user on RaidForums put the data up for sale. Privacy Sharks, a news site, discovered it and notified LinkedIn after confirming a sample of 1 million records given by the seller.

“This was not a LinkedIn data breach, and our review has found that no private LinkedIn member data was exposed,” the company said in a statement. “Initial investigation shows that the dataset comprises information scraped from LinkedIn as well as information gathered from other sources,” LinkedIn said.

If that explanation seems familiar, it’s because it was published just two months earlier in the aftermath of a similar incident.

In April, data from 500 million LinkedIn members was “leaked” in a similar fashion. LinkedIn claimed that all of the information was publicly available and that it was most likely gathered through data scraping and the aggregation of information from a variety of sources.

Regardless of how the data ended up in the hands of a vendor on one of the most known data marketplaces, the 700 million people whose information is contained confront a potentially major issue.

When you post personal information online, you should be aware that it is available for anybody to read, download, store, and analyse. Only the terms of service of a website stand in the way.

LinkedIn’s terms of service specifically ban data scraping, and the corporation has demonstrated a willingness to sue – most recently against hiQ, a “data analytics” startup.

In 2019, the 9th US Circuit Court of Appeals determined that data scraping is permissible. LinkedIn took the issue all the way to the Supreme Court, which overturned the lower court’s decision earlier this month.

In the 9th Circuit, LinkedIn will get another chance to present their case.