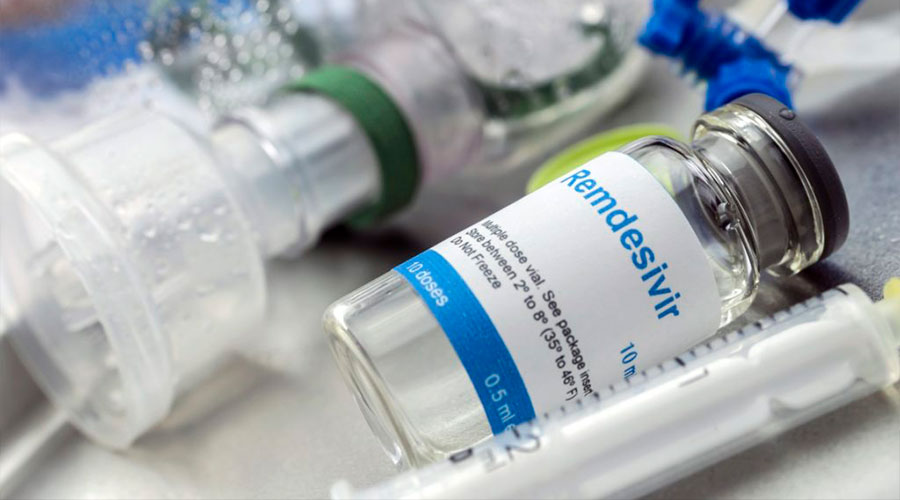 Ferozsons laboratories announced to have been selected by Gilead to manufacture the drug for rapid supply in 127 countries worldwide. Searle on the other hand will not be manufacturing drug but it will import the drug.

On 15th May, Ferozons laboratories told that it is among five generic drug manufacturers around the world and that it would supply drugs after manufacturing it and will be distributed to 127 countries.

Searle Pakistan has now launched the first generic remdesivir injection for treating COVID-19 patients in Pakistan. Searle will not manufacture remdesivir rather it would import it from Beximco. While Bangladesh’s generic drug manufacturer has already started production of this drug.

The Searle company announced on 29th May that it had moved into a special agreement with Beximco Pharmaceuticals of Bangladesh. The agreement carries the import of drug Remdesivir, the broad-spectrum antiviral medication developed by US-based Gilead Sciences.

It makes Searle Pakistan’s second Drug Company to have the ability to provide remdesivir to the market in Pakistan. For start, Searle is aiming to import remdesivir in a ready-to-use form to fulfill the increasing requirements of the country.

This drug came out to be highly effective that taken patients to recover from coronavirus in a short period of time. The injection will cost Rs 20,000 and its generic dose is 11 injections.

Since 2015, Ferozsons has had a relationship with Gilead. It first signed an agreement to manufacture and supply Harvoni and Sovaldi in the Pakistani market. Therefore, it was no surprise when Ferozsons announced to manufacture the drug and that it would be among those 5 companies that are manufacturing remdesivir as another blockbuster antiviral drug from Gilead.

Zafar Mirza, the Special Assistant for Health said, “Pakistan will be among the first three countries in the world where it will not only be produced but will also be exported to the whole world”.