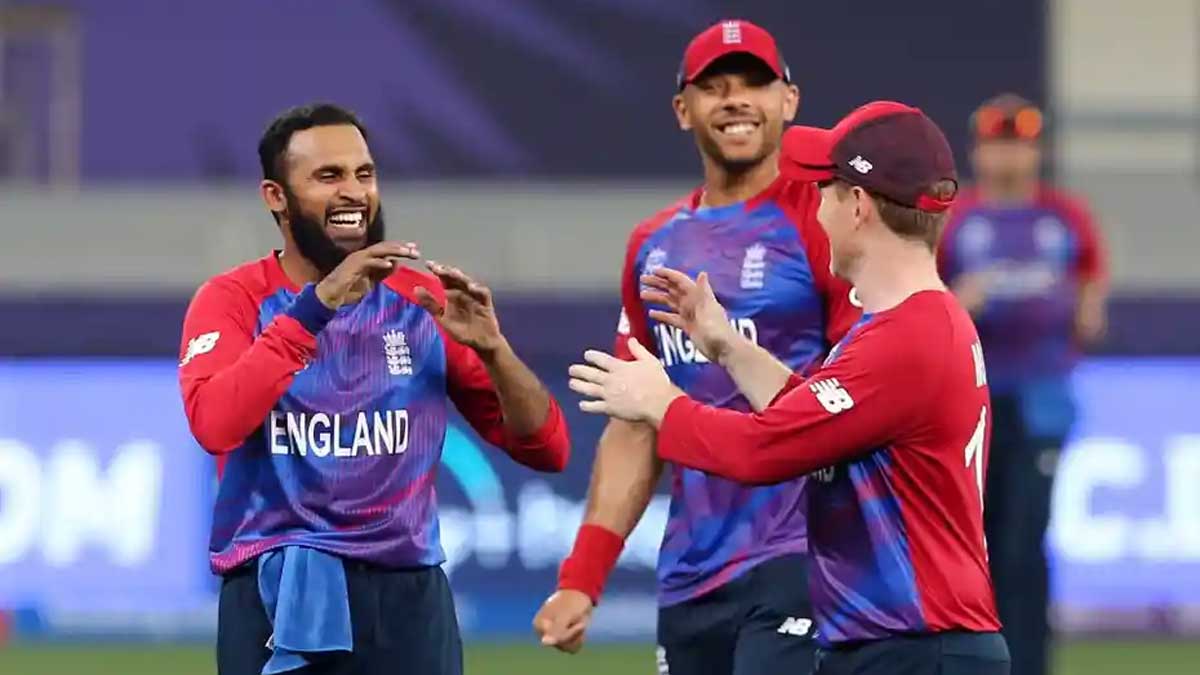 England avenged themselves by bowling West Indies out for a mere 55 runs in their first T20 World Cup match, thrashing the defending champions by six wickets.

The Windies defeated England in the 2016 World Cup final, but in a completely one-sided Group 1 clash at the Dubai International Stadium on Saturday, they were reduced to their second-lowest T20 International total.

In their previous five T20 World Cup matches, England had never beaten West Indies, but that record was broken as the defending champions’ humiliating innings was over in 14.2 overs.

Tymal Mills was also outstanding in his first T20I for England since February 2017, taking 2-17 as England’s fielding was faultless, with some stunning catches.

An excellent bowling performance helps England get off to a flyer in their #T20WorldCup 2021 campaign ?#ENGvWI | https://t.co/bO59jyDrzE pic.twitter.com/5VaR7YL1uZ

Chris Gayle (13) was the only Windies batsman to reach double digits.

With a five-wicket victory over South Africa to begin the T20 World Cup Super 12 stage, Australia beaten the odds.

In their three T20I series in 2021, South Africa has only lost two matches, but Australia has lost each of their previous five series.

Aiden Markram (40) made the most significant contribution to South Africa’s underwhelming 118-9.