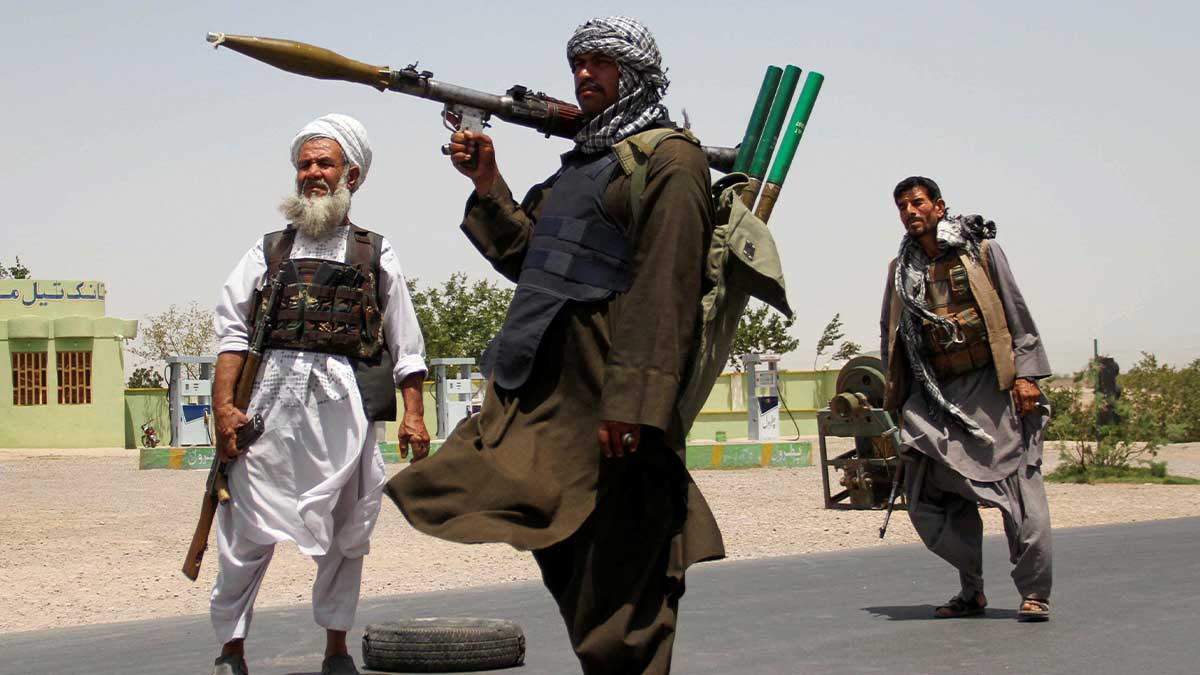 As the militant group continues its massive march across the nation, an Afghan government negotiator said on Thursday that the Taliban had offered a three-month ceasefire in exchange for the release of 7,000 insurgent captives.

“It’s a major demand,” Nader Nadery said, adding that the rebels have also asked for the Taliban’s top leaders to be removed from a UN blacklist.

The news comes a day after an Afghan senior government official said that the Afghan government had retaken control of a key southern border crossing with Pakistan, which the Taliban had temporarily taken control of on Wednesday.

The Taliban, on the other hand, disputed the assertion, claiming that the town was still under their control.

Taliban spokesman Suhail Shaheen has denied reports the insurgents made a new ceasefire offer in return for the release of 7,000 prisoners.

On Wednesday, Taliban gunmen took control of the Spin Boldak-Chaman border crossing, the second most significant crossing on the Pakistani border and a major source of revenue for Kabul’s Western-backed government.

According to a senior government official in the southern province of Kandahar, where the crossing is located, Afghan forces retook the area’s major market, the customs agency, and other government institutions in the border town a few hours later on Wednesday.

Clearing operations were being carried out by government forces, who had first retreated to avoid civilian and security casualties, the Official said.

He emphasised that the threat continued to rise because Taliban insurgents in the area overpowered Afghan security forces.

However, Taliban spokesman Zabihullah Mujahid said that the border checkpoint was still under Taliban control.

He told Reuters, “It’s all propaganda and a bogus assertion by the Kabul administration.”