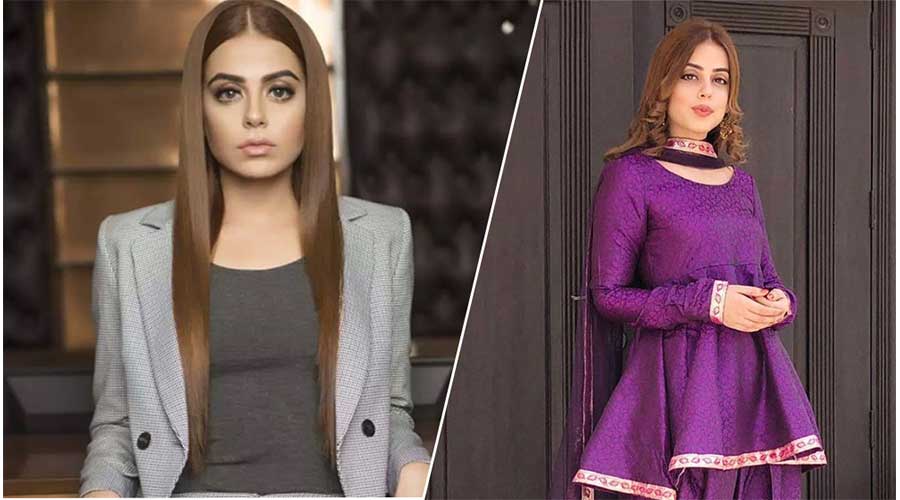 Yashma Gill the well-known actress has recalled a 6-7 years old encounter with police which she shared via her twitter posts. According to her, that was an unfortunate incident and that she allegedly got involved in that.

The Pyar Ke Sadqay actress began her thread on twitter by emphasizing that she is only sharing her experience but not generalizing it. Her first post contains, “Disclaimer, I am not generalizing this experience on every policeman. I have had a lot of policemen to help me and my friends before. But this is something I wanted to share, as it needs to be talked about. So that those policemen who indulge in such acts, be stopped.”

In another post, she said that she was going with her friends when she allegedly was stopped by the police under the wrong reasons of women being prohibited to wander on the streets late night by the law.

Her post reads, “This one time I was taking a drop home by a FEMALE friend of mine literally 5 minutes away from her house. All of a sudden, we were stopped by the police, and told that apparently some bill had been passed. That all females found doing awaragardi (wandering) late at night will be arrested”.

Furthermore, Yashma Gill said that they were asked to step out of the car by police for the checking purpose but they all felt reluctant as they did not have any shawl to cover themselves. According to her post, “We were then asked to step out of our car for a checking. To this we acted reluctant to as we both were in our Pjs without any chaddar to cover ourselves. We didn’t want to be standing out on the road that late at night with so many policemen surrounding us.”

She added, “But guess what, upon this reluctance, we were threatened to be put in hand cuffs and taken to the police station. Upon being told this, we quickly locked the car and called our parents, as well as our friends”.

She further shared that her friends and family at once reached to help them out of this problem caused by police. “We were lucky enough to have another friend arrive, right before they had almost put us in their van. And as apparently the head amongst them at that time was of the same caste as my friend so they decided to let us go. I mean so much for what?” she said.