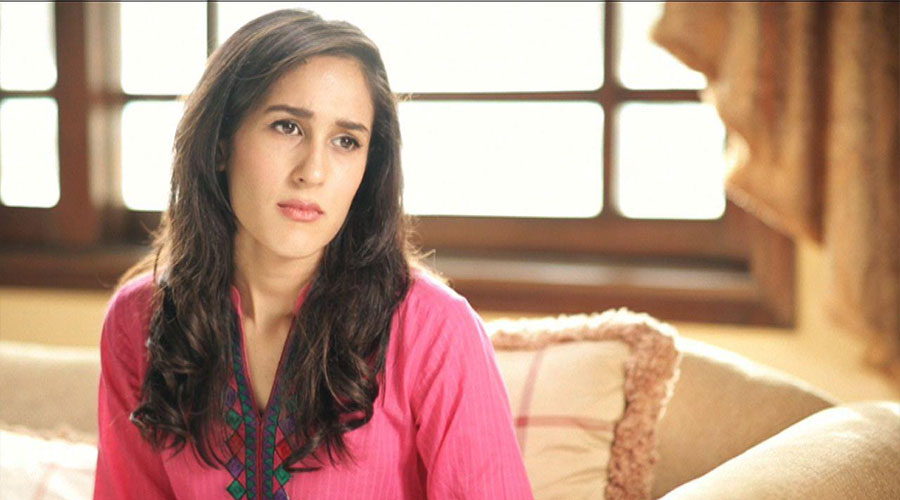 Actress turned writer Mira Sethi recently revealed that her book will be published and be available for masses in April 2021.

Sethi was not ready to reveal the title of her book but she revealed that it is the collection of short stories as she said, “I wanted to make a formal announcement, but since this is Ghar ki Baat, my book is coming out in April 2021. I’m so happy because it kept getting delayed, and I’m due to get the first edit of the book any day now.”

She further said that most of the characters in her book are young but she also included two short stories where female politicians play the major role. She looked wondering where did she get the inspiration for that. (Since her mother is also a politician but it will be well known of type of character she portrayed in her book).

She said she did not read much fiction but the world is full of happenings and so she prefers to read non-fiction. “I recently read, The Age of Surveillance Capitalism. Then I also read, Trick Mirror, it’s about the age of the internet and the contradictions the internet brings forth. It had a really good chapter on communism, which I discussed earlier with a friend on Insta live.”

The conversation between them also touched upon politics and she uttered her anger for American president Donald Trump, “Trump is an agent of chaos, he is a narcissist, he is a psychopath. But he has also managed to hold up a mirror to America in a way that Americans hadn’t seen before. He has brought forth a lot of ugly realities, and sometimes for change to happen you need to be jhanjhoroed. And I also think Bernie has had a huge role to play in sparking the younger generation, despite being so old.”