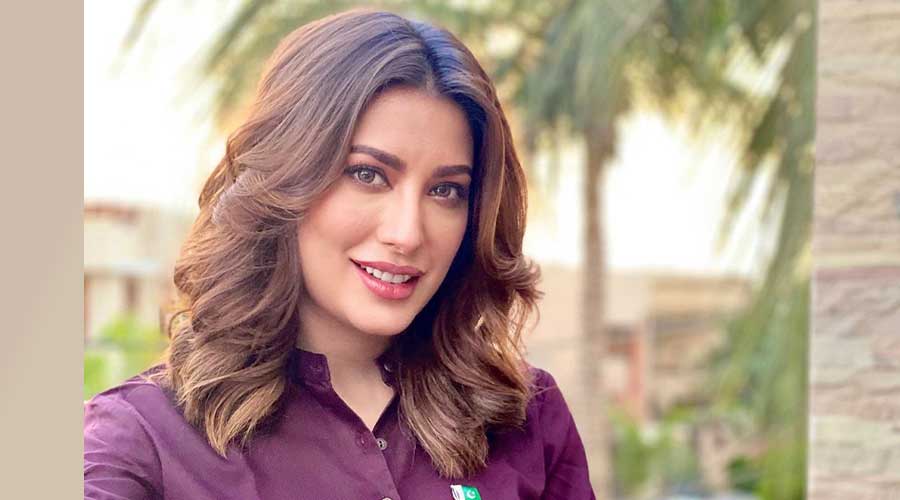 Famous Pakistani actress Mehwish Hayat, who is known for her acting skills and outspoken personality, raised her voice for the security of women in the society.

The Tamgha-e-Imtiaz recipient expressed her disappointment towards the system and that the debate surrounding victim-blaming hasn’t changed the slightest bit over the years. She took to twitter and shared a video clip from her movie “actor in law” and tweeted,

“The fault is not in our laws, there is a provision to protect and provide security to all women in Pakistan. It boils down to ‘mindset’ and ‘intent’. Shame that nothing has changed and it’s still as relevant today as it was then.”

Sharing a scene from Actor in Law. The fault is not our laws, there is provision to protect & provide security for all women in Pak. It boils down to ‘mindset’ & ‘intent’. Shame that nothing has changed & it’s still as relevant today as it was then.@fahadmustafa26 @nabeelqureshi pic.twitter.com/CoeuW2tBoT

In another recent post on Instagram, Mehwish Hayat talked about the security of women and asked, why Pakistani women can’t go outside at night like Singapore women. ‘Chhalawa’ star Mehish Hayat reacted strongly to the incident, comparing the state of affairs at home to those abroad.

She said: “How come in Singapore women are safe to walk home alone even at 4am? Why can’t we have the same sense of security here?!” “Are we living in a civilised society or a jungle? Scream all you want abt #PublicHangingOfRapists – nothing will happen till the mindset changes! #motorwayincident.”

The women face the same situation of harassment and sexual abuse everywhere in the country even after so many laws were introduced for the safety and protection of the women.

Many other actors and actresses also raised their voices for the rights and safety of women, especially after the Lahore motorway incident.