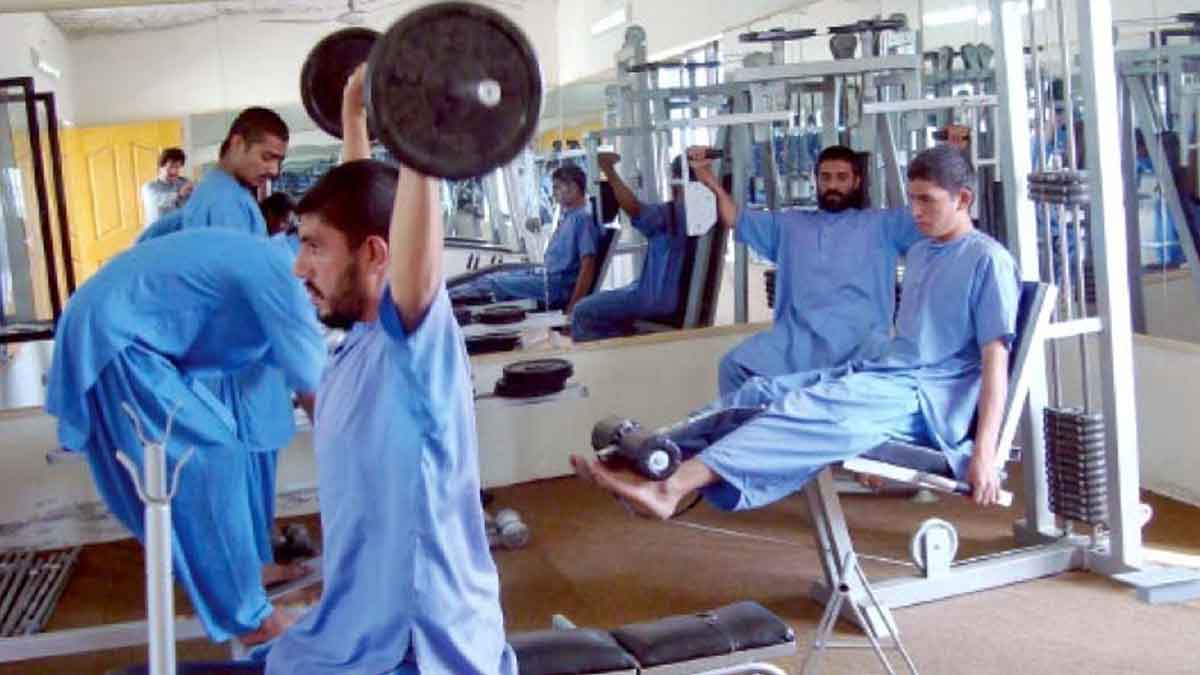 The business community of Peshawar has announced to provide employment opportunities to 475 rehabilitated drug addicts for a better future and to prevent their return to addiction.

The decision was taken during a meeting held with Commissioner Peshawar Division, Riaz Khan Mehsud in the chair, according to the media sources.

During the meeting, the representatives of the traders’ associations showed full confidence in the efforts of Commissioner Peshawar for the rehabilitation of drug addicts and assured him of full support in the provision of employment to them.

The ADC Dr. Ihtesham-ul-Haq told the meeting that 1200 drug abusers were being rehabilitated in public and private sector rehabilitation centres during Narcotics Free Campaign launched on May 25, 2022.

Read more: Use of drugs on the rise due to pandemic, says UN report

He further said that these drug addicts were now absolutely detoxicated and would be sent to their homes on August 25, 2022. From 1200 rehabilitated drug addicts, 475 belonged to Peshawar and other parts of the Khyber Pakhtunkhwa whereas 725 other came from Punjab, Sindh, Azad Kashmir, and neighboring country Afghanistan who would be handed over to their families through Deputy Commissioners of their concerned districts; the responsibility of the provision of employment to them is also given to them.

Commissioner Peshawar, while addressing the meeting,  appealed to the trading community to provide employment to 475 rehabilitated drug addicts so as to enable them to earn livelihoods for themselves.

Consequently, the representatives of the trading community responded positively to the request of the commissioner and unanimously announced to hire the rehabilitated drug addicts on the basis of their academic qualifications.

Moreover, the president of, Hotel & Restaurants’ Association, Habibullah Zahid assured to provide employment to a maximum number of 200 persons followed by Umar Pharmacy, which pledged employment for 100 persons.

On the occasion, president Anjuman-e-Tajiran, Haji Mohammad Afzal, promised to look after two minor children. The representatives of other traders’ associations also committed the provision of employment to the remaining persons.

In addition, the KP-EZDMC representative announced that the company has decided to provide paid internships to graduates.

Commissioner Peshawar expressed gratitude to the trading community for their support and called it a historic step.