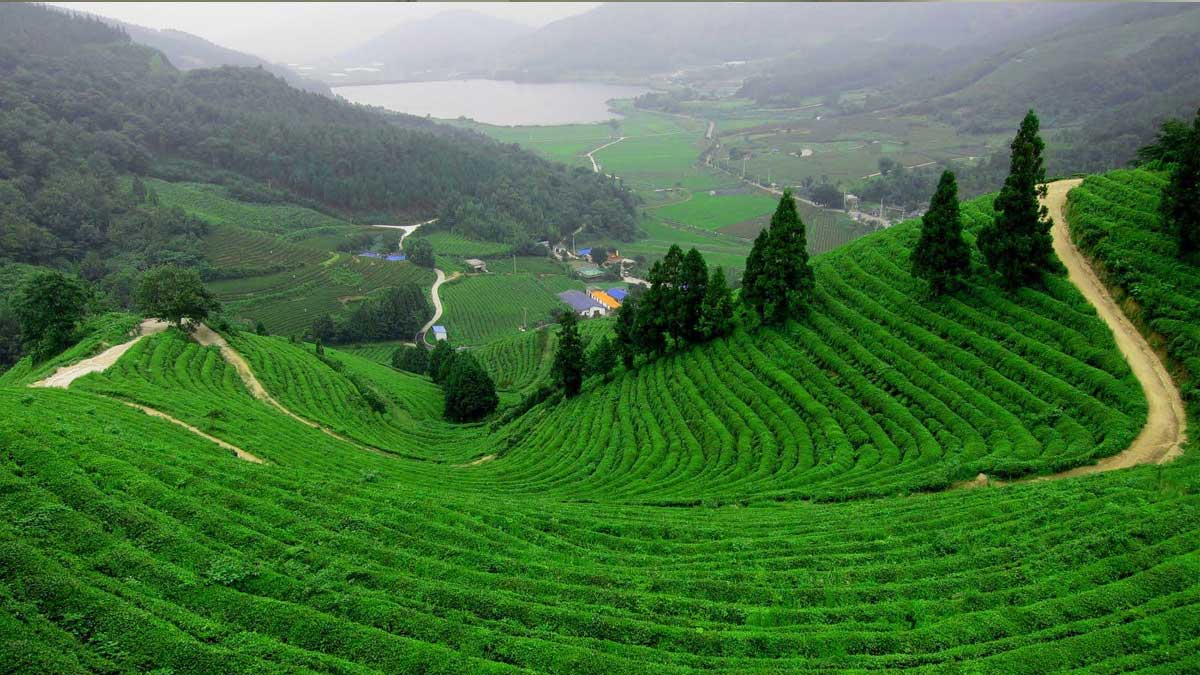 As Tea is a part of Pakistani culture and the best source of hospitality for the guests, the Pakistan government has decided to boost tea plantations under the China-Pakistan Economic Corridor (CPEC).

China is completely involved with Pakistan under CPEC, Pakistan can simply take advantage of the expertise and capital that Beijing owns as all potential tea-growing zones lie on both borders of the CPEC route, making an easy entrance to markets.

According to the United Nations Food and Agricultural Organisation (FAO), Pakistan was among the top seven states where tea usage had increased considerably and projected a rise in per capita utilization of 35.8% from 2007 to 2016.

Read more: Pakistan to pursue commercial tea plantation on an area of 25,000 acres

Tea has appeared as a key import commodity and is demanding huge foreign exchange yearly, so, the government has planned a tea cluster in the agricultural transformation summary published by the Planning Commission in 2020.

However, the Pakistan Agricultural Research Council (PARC) has made a tea estate covering an area of 50 acres together with green and black tea processing units, with the financial and technical help of China, at Shinkiari in Mansehra, it is still to be implemented by the private sector on a maintainable basis.

Moreover, from 1986 to 1989, the soil survey was conducted by a team of tea experts from Pakistan and China. They tested 64 sites in Hazara and Swat, and recognized an area of about 64,000 hectares for tea planting in Mansehra.

Meanwhile, the federal government has also involved private-sector corporations for experimentation and commercialization of tea, although, their pace and quantum has been very slow.

The economic influence comprises self-reliance in tea production, which will not only be helpful in resource mobilization at the national level but will also lessen the import bill, in that way saving foreign currency.

Most importantly, environmental advantages are increased like oxygen production, monitoring soil erosion in the hilly territory suitable for tea plantation, landscape, and artistic impact on the soil surface, which will fascinate tourists.