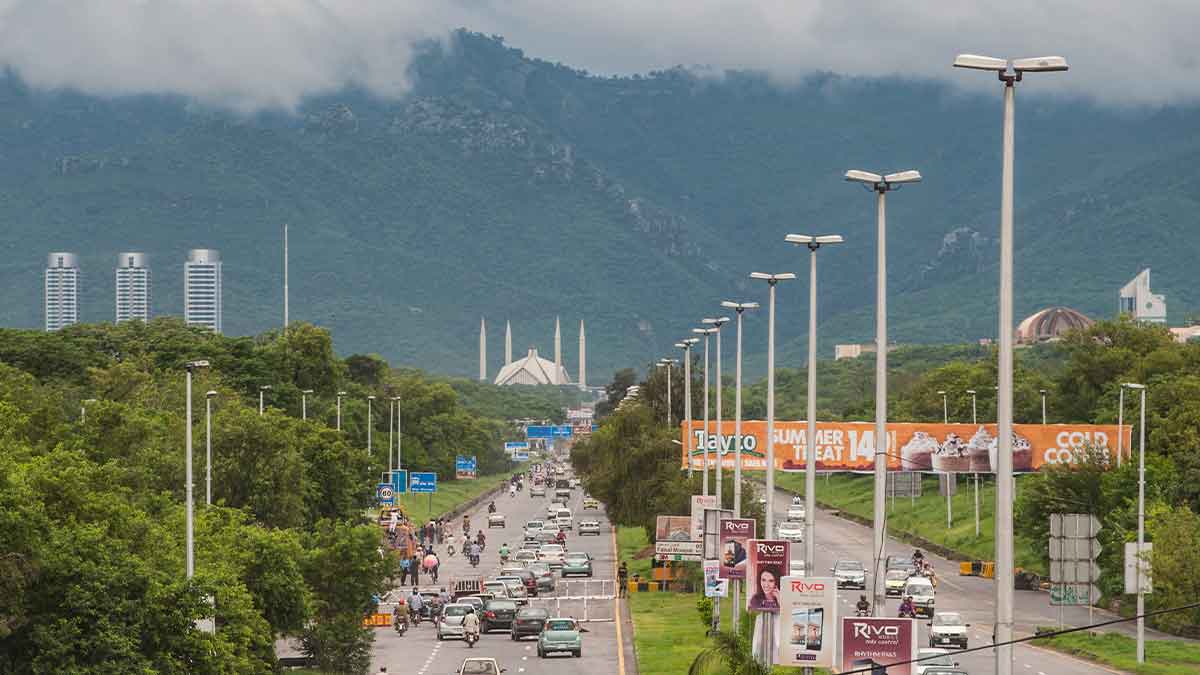 Chairman Capital Development Authority (CDA) Captain (Retd) Muhammad Usman Younis has been informed that a total of 5000 plots in Sector I-15 are ready for possession which will shortly be handed over to the owners whereas the development work is under process on the rest of the plots.

According to the details, an important meeting related to sector development was conducted under the headship of Captain (R) Muhammad Usman Younis in Islamabad on Monday at the CDA headquarters. Officers and project directors of concerned departments comprising member engineering, and member states were also present in the meeting.

While giving a briefing during the meeting, it was reported that the development work on the plots in Park Enclave, Phase-II of Islamabad has also come to the final stages and the possession will be handed over to the owners soon. In this regard, Chairman CDA issued directives to the officers of the relevant departments.

During the meeting, it was also told that work had been stuck for 15 days however, the authorities began work on developing the three sub-sectors of Sector I-15.

Moreover, it was informed that the authority has allocated sufficient funding for the completion of development work in subsectors I-15/1, I-15/3, and I-15/4, along with the building of a sewage network, a drainage system, roadways, culverts, street lights, and other residential facilities.

According to the CDA officials, the completion of development work in the project will help in fulfilling the country’s housing needs.

CDA chief was also told that the CDA has begun building in Sector I-12 in a bid to hand out plots to allottees. For this purpose, work in Subsectors I-12/2 and I-12/3 has also started.

Addressing the meeting, Captain (r) Usman also made two separate committees to monitor sector development and pursue court cases with regard to plots and land issues on weekly basis. “We should resolve outstanding land issues so that owners can get possession of plots for construction of their houses,” he remarked.