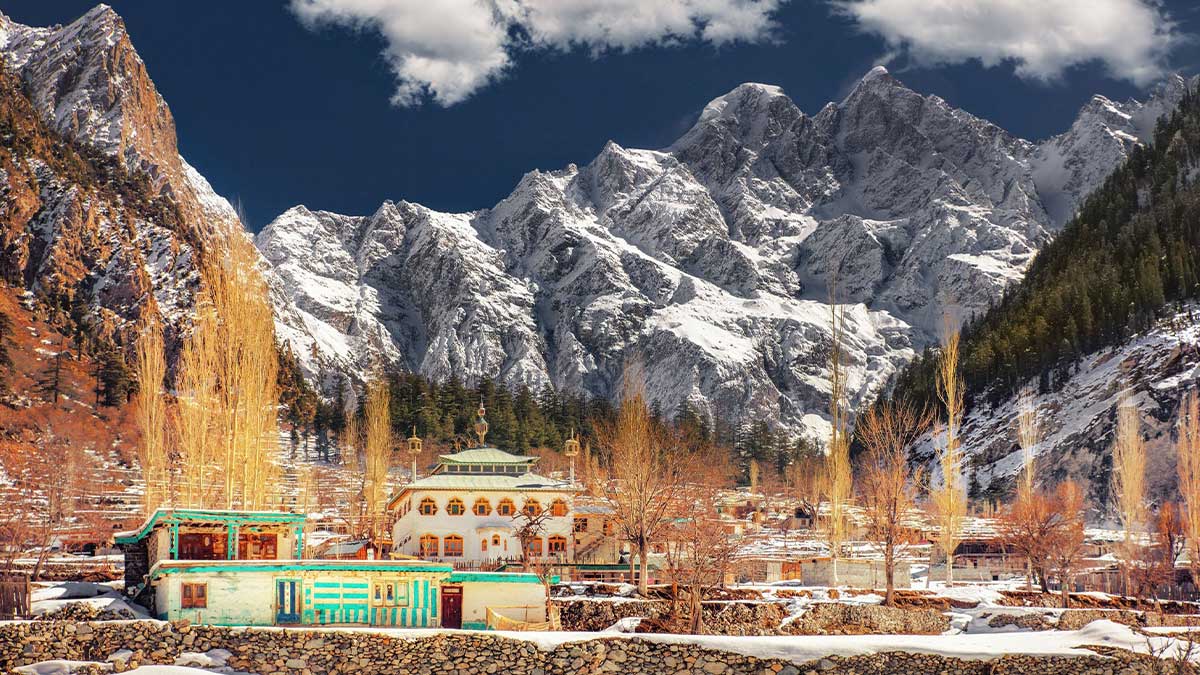 Private company signed an agreement with Khyber Pakhtunkhwa government to establish five-star hotels in Mansehra’s Ghanool and Swat’s Mankial to facilitate tourists at these tourist places.

The Khyber Pakhtunkhwa Culture and Tourism Authority pen down memorandums of understanding (MoUs) with two companies to make investments in the integrated tourism zones (ITZs), with the aim to boost tourism in the province.

A statement issued in this regard says that the MoUs were certified by Investment Tourism general manager Umair Khattak, AH Group chief executive Abdul Haseeb along with a representative of Signature Group Investments in the ongoing Property Expo.

It stated that the AH Group had a keen interest in investment in the ITZs, whereas the Signature Group Investments plans to set up five-star hotels in Ghanool and Mankial for the facilitation of tourists at these tourist places.

While addressing the occasion, Umair Khattak stated that the Khyber Pakhtunkhwa government was taking several measures to attract investors to enhance tourism in the province.

Moreover, he said that the province had vast potential for investment in different economic zones, tourism zones, businesses, mines, minerals, and other sectors. He called the ITZs development one of the best opportunities for national as well as foreign investors to capitalize in the sector.

Mr. Khattak stated the government had established a promising environment to attract more business people and investors to the province.

Applauding the ITZs project, he said, it was the best project for investment where the investors were exempted from tax for a decade to encourage tourism and industrialization in the province.