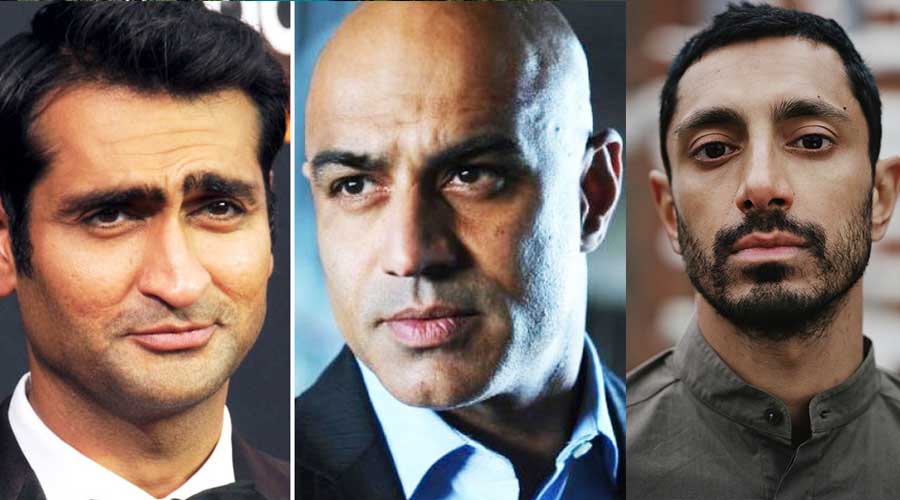 He was born in 1977 in Karachi who has worked in many Hollywood movies. He has become an A-list Hollywood actor. He has worked in 28 Hollywood movies and worked in more than 40 Hollywood dramas. His most famous movie is DOLITTLE after which he also worked with famous WWE star Dave Batista in the movie “Stuber”. His next movie Eternals is an American superhero film based on the Marvel Comics. Read about: Pakistani superhero Ms Marvel joins Marvel’s blockbuster video game

He is one of the most famous Hollywood stars who has worked in a number of movies. His recent well known movie is Escape Plan in which he played the role of a Muslim Prisoner. He started his career from theater after which he got a leading role in the 1996 movie “the jungle book” from where he started getting fame and then in 1997 he worked in “picture perfect”, in 1999 he worked in “anywhere but here” and in 2007 he worked in “Charlie Wilson’s war”. The biggest role he played in the movie was “iron man” in 2008 where he played the role of a villain Raza, he also worked in “star trek” in 2009. He has worked in almost 20 movies and 30 TV series. The shocking fact about this actor among Hollywood stars with Pakistani background is that he is the son of Naeem Tahir who is a famous actor in Pakistan and produces dramas.

She is the news anchor in WXYZ-TV since 2016. She became famous in America due to her bravery that she used to shoot in areas which are highly dangerous to stay in, this is why she had been awarded an Emmy award 2 times. Her background in Asian and particularly Pakistani as her father was Pakistani and her mother was Indian. She usually visits Pakistani as her brother still lives in Pakistan.

He goes by the name of Art Malik and he belongs from Pakistan, Bahawalpur. His whole family shifted to London where he was then admitted to acting school, later he got a leading role in 1984 in the movie “the jewel in the crown”. He became a famous superstar. He then played the villain role in “true lies” where he played a role against Arnold Schwarzenegger.

She was born in Karachi and completed her two masters degrees from Stanford University. She then entered into Film Industry in 2002 when later she produced a number of animated movies and documentaries’ A Girl in the River: The Price of Forgiveness, saving face, 3 bahadurs, Sitara: let girl dream, songs of Lahore, etc. She received 7 Emmy Awards and 2 Academy Awards. She was also awarded “halal-e-Imtiaz” in 2012 by the Pakistani government.