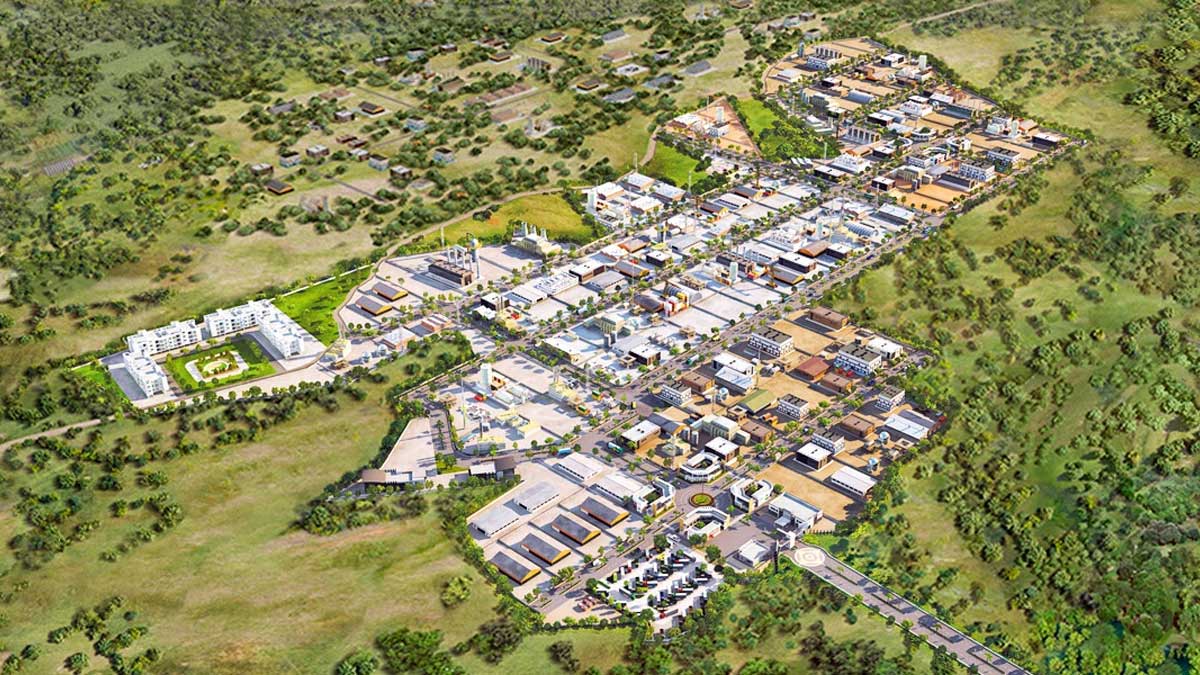 The government of Punjab has allowed using 450 Kanal agricultural land for industrial purposes by a Chinese company for a project worth Rs 25 billion.

According to an official source, “The company, through its Chief Executive Officer Mr. Chen Yen, on May 22, this year has applied to the government for permission for conversion of the use of 450 Kanal agriculture land for industrial purpose for launching a mega industrial project at Mauza Pandoki (Bedian Distributor). In response to the request, the government assigned the task to the respective department to process the case under the relevant rules and regulations.”

The permission was granted in the meeting of the Lahore Development Authority governing body as per rule 13 of the LDA Land Use Rules-2020. The Lahore district administration’s design committee and environment protection department have already issued the NOCs of the project.

According to the rules 2020 of LDA, any industrial project worth Rs 5 billion to 6 billion (minimum) on a land measuring not less than 160 Kanal is allowed to be launched on agricultural land in a bid to attract local and foreign investment and provide jobs to the unemployment people.

The design committee had received the proposal in July and verification from the Punjab Board of Investment and Trade (PBIT) was sought. The design committee had also sought the report from the LDA about the non-hazardous nature of the industrial project as per land-use rules and clarification of rule 13 and placement of the case before the LDA governing body for further action.

The proposal was presented to the LDA governing body in August which formed a committee, consisting of secretaries of housing and environment departments, the Director-General of LDA, and other concerned officials. The committee approved the proposal subject to the issuance of NOC by the Environment Protection Department.

The part of the minutes of the meeting of LDA governing body, Chaired by the Chief Minister of Punjab says, “The authority confirms the issuance of NOC for the conversion of land use from agriculture to industrial project on the specified land falling in Mauza Pandoki, Model Town Tehsil, Lahore.”