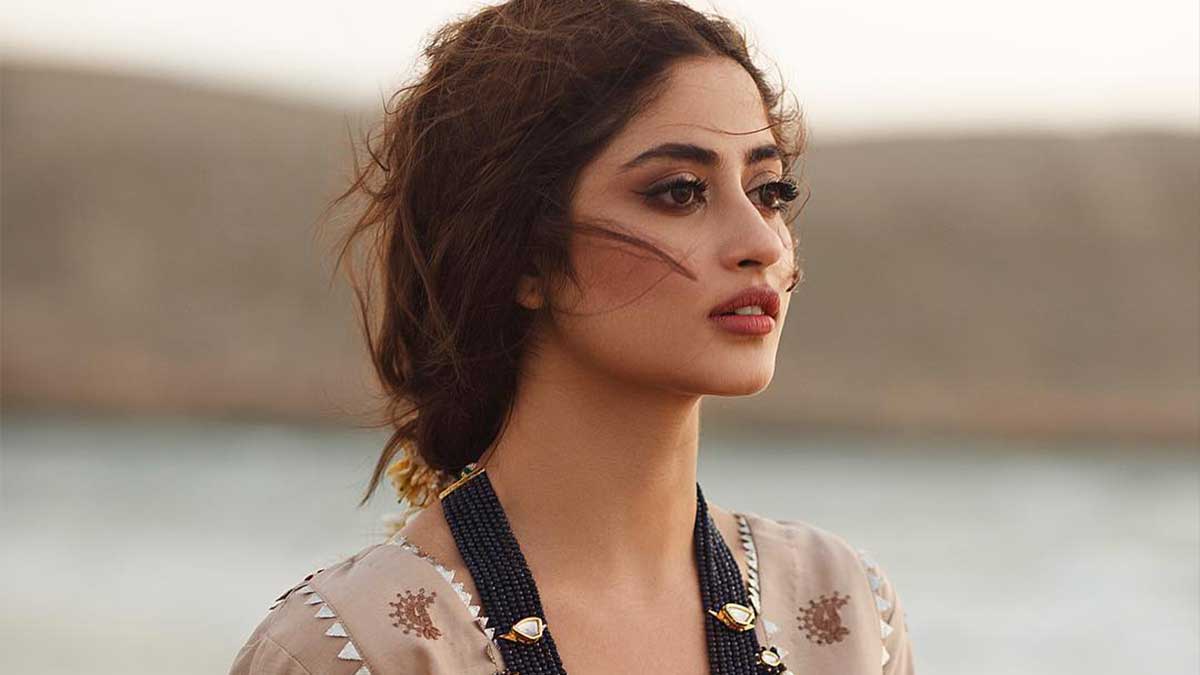 Popular Pakistani actress Sajal Aly placed 79th on “The 100 Most Beautiful Faces of 2021,” according to a list released by TC Candler and the Independent Critics on Tuesday, December 28.

Sajal Aly along with Mahira Khan and Ayeza Khan were included as nominees for TC Candler’s list of the 100 most beautiful faces of 2021.

TC Candler, termed as ‘the creator of the Annual Independent Critics List of the 100 Most Beautiful Faces of the Year’, announced the nominations on their Instagram page that boasts 1.2 million followers.

Posting the pictures of Mahira, Ayeza, and Sajal, the outlet wrote, “Official Nominee for the 100 most beautiful faces 2021. Congratulations to all of these gorgeous women for being nominated as one of the Faces of 2021.”

Read more: Sajal Aly reveals why she and Ahad want to keep their lives private

TC Candler an Instagram page nominates the 100 most beautiful faces of men and women every year. The list includes the faces of the most marvelous and highly rated superstars of film and TV screens. Besides the selection is grounded on the beauty, passion, originality of stars. Whereas people use hashtags for their most favorite celebrity.

Meanwhile, a voting method will now follow that will find who makes it to the genuine list from the nominees.

Pakistani actresses Ayeza Khan, Mahira Khan, and Sajal Aly is dominating the industry not just with their looks but they can perform any powerful character with fully energetic skills to the screens. Dramas like Yaqeen Ka Safar, Sadqay Tumhary, Chupke Chupke, Mere Pass Tum Ho, signify the actual high standard and fruitful Lollywood career to the world.

Also, prior to Sajal and Mahira, Raqs e Bismil star Sarah Khan got nominated in the list of top beautiful women. The selection was built on the study of top cosmetic surgeons of the world.

BLACKPINK member Lisa, who was second in last year’s rankings, placed first in the 2021 list. She was followed by Norwegian blogger Emilie Nereng.