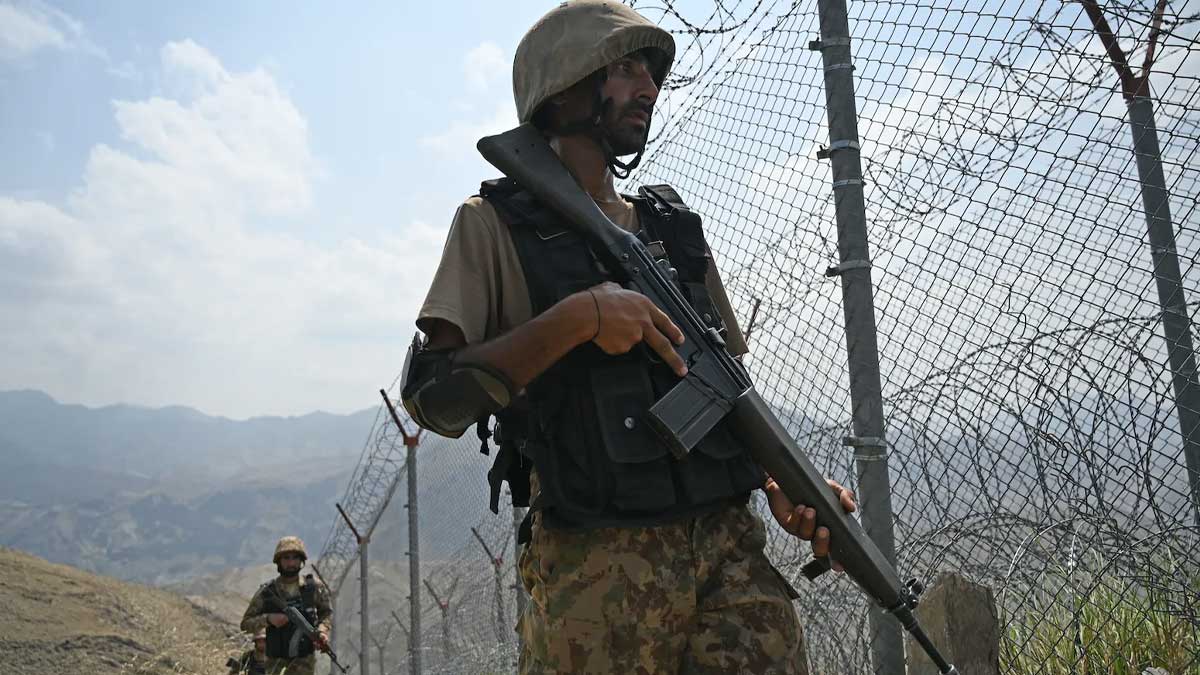 According to a report given to the upper house of parliament, the country saw 434 terrorist attacks on security forces during the first half of the current year.

At least 323 security force members and employees of other institutions lost their lives as a result of terrorist acts, according to information about the attacks on the security forces that the Interior Ministry presented in the Senate.

According to the research, Khyber Pakhtunkhwa recorded the greatest number of militant attacks on security forces, with 247 incidents occurring there in the first half of the current year.

There were 171 terrorist attacks in Balochistan, compared to 12 attacks in Sindh.

It is important to remember that a delegation of Pakistani ulema was said to have failed a few days ago in their attempt to persuade the TTP to moderate their attitude in negotiations with Pakistani mediators.

The group, led by Sheikh-ul-Islam Mufti Taqi Usmani, arrived in Kabul on a C-130 on Monday, and they were supposed to stay there until Wednesday in order to try and persuade the TTP leadership to modify their attitude in a last-ditch effort, with little hope of success.

According to a source in the Ulema group, the TTP leadership carefully listened to them but stood firm on their demands.

Usmani termed his visit positive but did not mention his interaction with the TTP.

“There is a deadlock. And the prospects of a peace deal are not bright,” a source connected to the peace efforts said.

Pakistan began talks with the TTP in October last year at the request of the Afghan Taliban to seek a political solution to the issue.