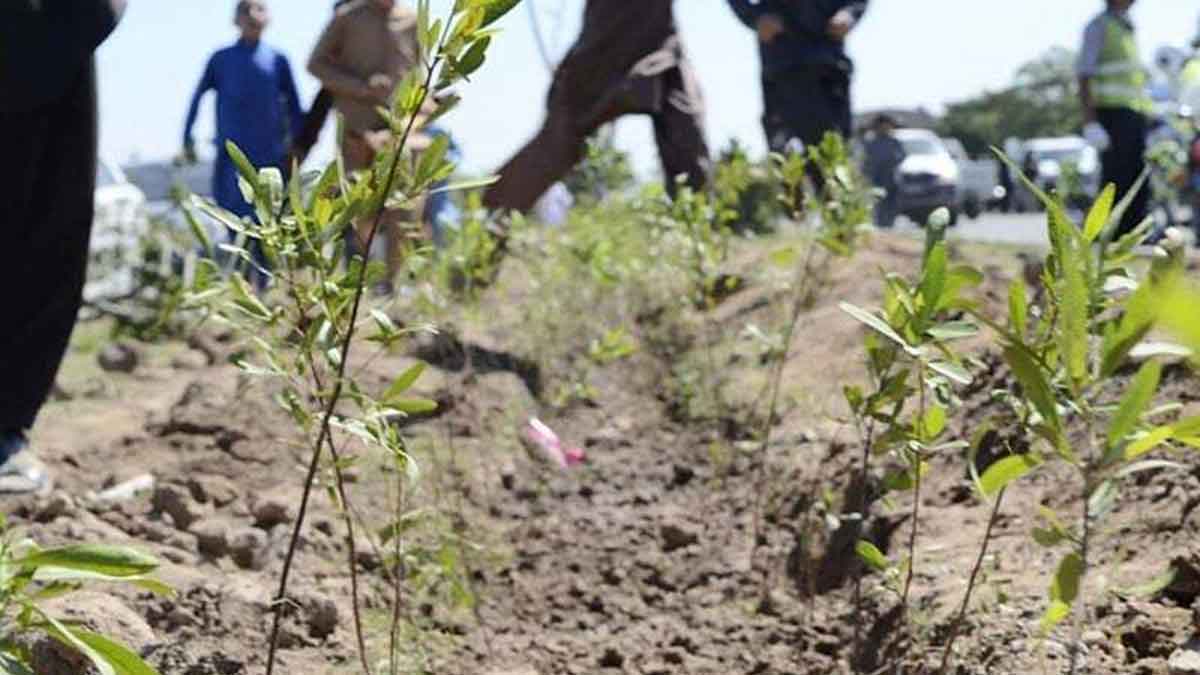 Deputy Commissioner Lodhran Roy Muhammad Yasir Bhatti said that around 350,000 saplings will be planted and grown, under a spring plantation campaign all over the district.

The district afforestation committee meeting was held to review the steps taken for plantation on the district level, the deputy commissioner delineated concrete steps to stimulate plantation.

In a similar development, Chief Minister Khyber-Pakhtunkhwa Mahmood Khan issued directives to pay special attention to plantations in urban areas during the current Monsoon Plantation Campaign and stated that those seedlings having the capability to grow into big trees must be selected for plantation in urban areas.

CM also ordered them to take strict actions against the use of plastic bags in order to make the province polythene free.

The meeting deliberated over threadbare the recommended strategy for plantation under the Urban Forestation Drive and also took a number of important decisions.

Mahmood Khan further directed the administrative secretaries, divisional commissioners, and deputy commissioners to carry out the strategy formulated for the urban forestation drive in letter and spirit.

Moreover, he also directed the planting of the saplings on banks of canals, roadsides, offices, government schools, hospitals, and all other available spaces. He further ordered them to involve people in the plantation drive to make it a real success.