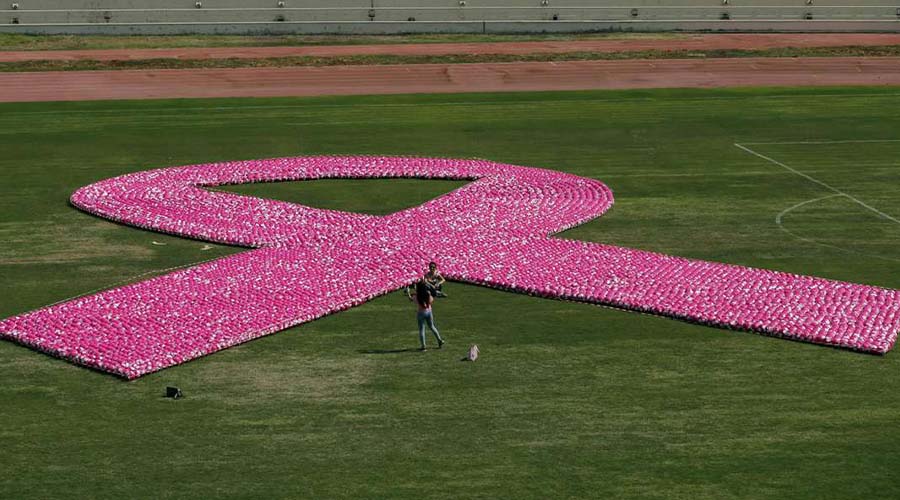 The total registered cases of cancer in Karachi is 33,309 which have been recorded by the Karachi cancer registry (KCR) for a period of over three years.

From the total of 33,309 cases of cancer recorded during the period from January 2017 to December 2019 by the Karachi cancer registry (KCR), it was transpired 17,490 were among women and 15,819 were men. As such the ratio of the disease in two was 52.5 and 47.5 respectively, said Dr. Shahid Pervez, the Professor of Agha Khan University and the Head of Karachi cancer registry, in an online seminar.

Read more: ‘Pakistan has the highest rate of breast cancer in Asia’

The seminar was held by Dr. Panjwani Center for Molecular Medicine and Drug Research (PCMD). The seminar was arranged to make the people aware of the intensity of the health issues.

Such departments guarantee the success of the Cancer Control Program in any country. The main objective of which is to provide updated data to governments, hospitals, and researchers so that the dangerous factors in the lifestyles of the people may be diagnosed.

Moreover, these organizations are also helpful in diverting government funds in the direction of preventing dangerous diseases. Dr. Shahid Pervez said that the disease of bone, brain, and blood cancer is common in Karachi while liver cancer is also common both in men and women.

Besides it, due to the spread of hepatitis B and C, large intestine cancer is also spreading in the city. Mouth cancer in men and breast cancer in women is most common in Karachi.

Tragically, despite the government’s efforts at a large level to stop the use of betel with piousness material, a big number of people are still habitual of the same. As per the doctor’s statement, this is the main reason for the spreading of mouth cancer in the city.