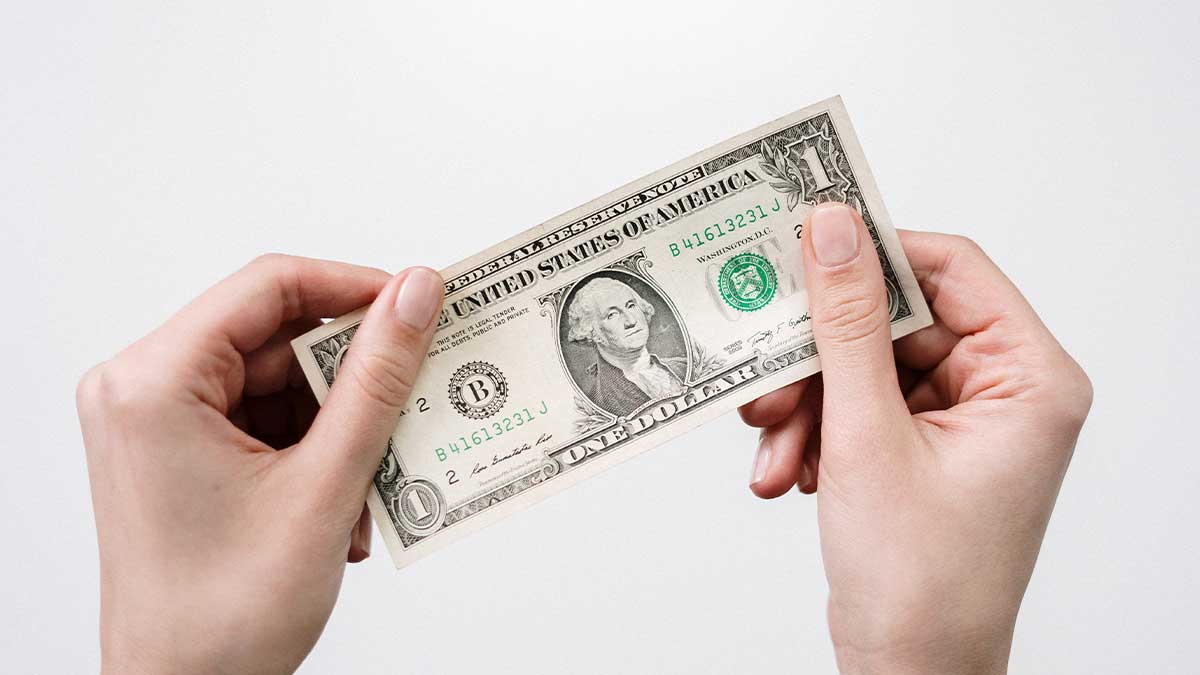 In the face of mounting political instability, the Pakistani rupee continued its record-breaking downtrend, falling below 188 for the first time in Pakistan’s history, to a new all-time low against the US dollar in the interbank market.

Investors are now looking to see what impact the political standoff between the PTI and opposition parties has on the central bank’s future policy decision.

The rupee has kept its record-breaking downward trend for the 16th straight working day. From Rs 178.98 on March 14, the rupee has lost 10 rupees in the last 16 days.

The Pakistani rupee has remained in a downward slump for the past few days, owing to the US dollar’s recent gains against other major world currencies.

The rupee fell, according to currency traders, as a result of the settlement of a heavy penalty for the Reko Diq project as well as international debt payments.

“The country’s current political turmoil is also having a detrimental impact on the rupee’s value against the dollar, since it has fostered negative sentiments for the local unit,” they stated.

Political instability, according to Arif Habib Limited Head of Research Tahir Abbas, is weighing on the currency.

“Political turmoil is causing chaos on Pakistan’s financial markets,” he added, stressing that the pressure on the country’s foreign exchange reserves, exacerbated by dollar outflows from stocks and government securities (such as T-Bills), has also wreaked havoc on the rupee’s value.