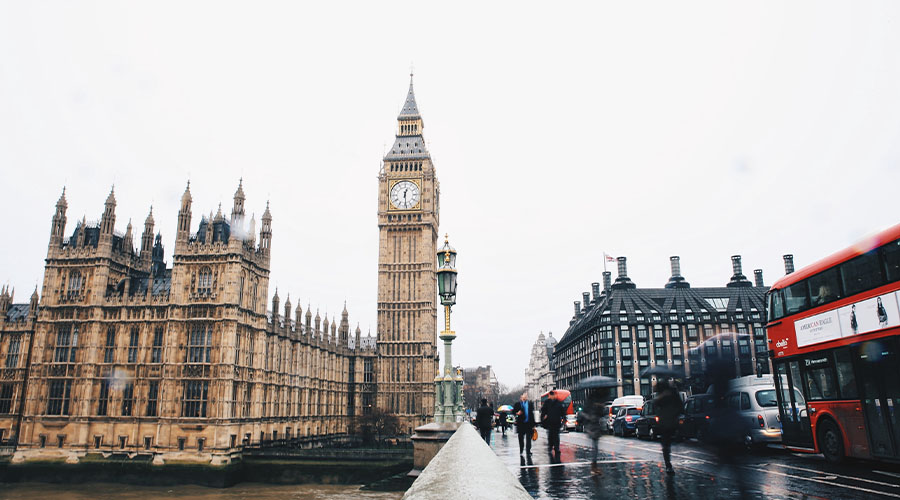 According to the recent figures revealed by the UK Home Office, Pakistanis are among the top nationals to have received visas in different categories for the United Kingdom.

As per the data, 6,662 Pakistani families have been granted visas for the UK during 2020 which was an approval rate of 89 percent, the highest amongst all the South Asian countries.

In the category of Tier 4 visas, 4,015 Pakistani students received UK visas since the start of the year. In the Tier 4 category, the approval rate is nearly 93 percent, which is 20 percent more than the previous year.

Similarly, 6,807 work visas were granted to Pakistani this year, which comprised 2,223 skilled work or Tier 2 visas.

Furthermore, in the category of visit visas, 30,208 applications were received by UK which was a noteworthy increase in the overall approval rate for Pakistanis.

According to the Home Office representative, COVID-19 pandemic has badly affected immigration to the UK process.

“At the peak of the pandemic, from March to June, we witnessed a sharp fall in the grant rate due to the lockdown and closure of our offices. However, the substantial increase in other months resulted in a notable improvement in the grant rate compared to the last year,” it said.