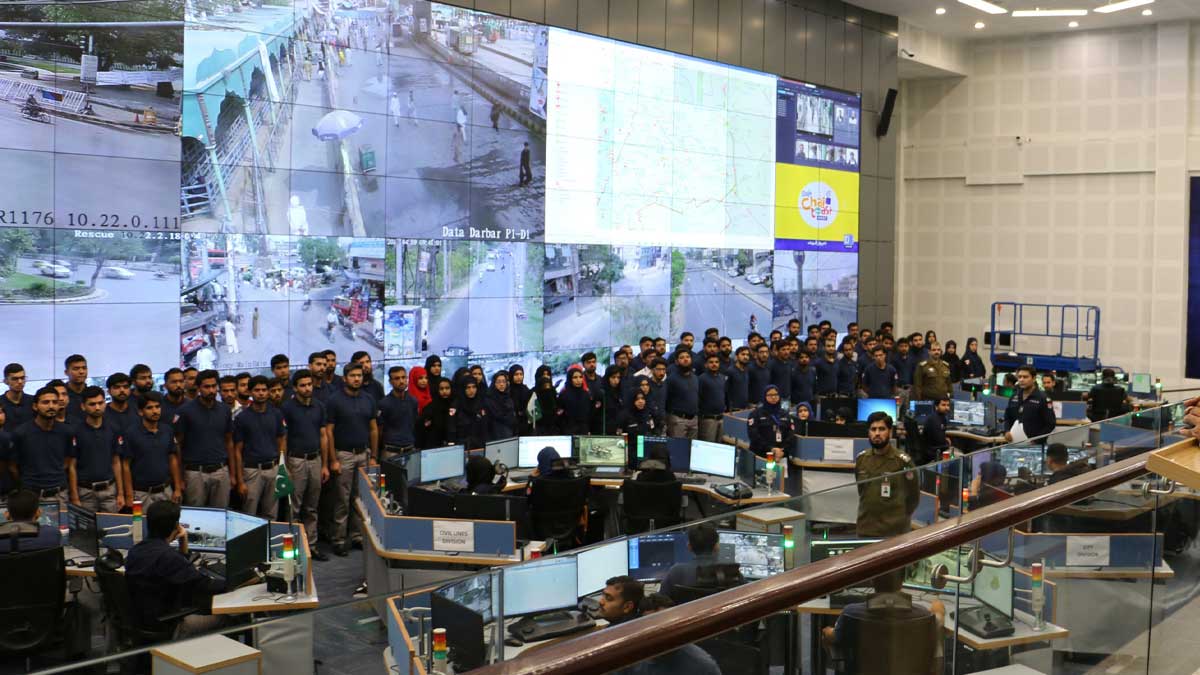 Chief Minister (CM) of Sindh Syed Murad Ali Shah has issued orders to the Planning and Development Board (PDB) regarding the formulation of PC-1 of the Safe City project on war footings so that proposals could be invited for its physical launch in the coming four months.

“We are already late in implementing the project and now I won’t allow any more unnecessary delay,” CM said during a meeting held to review the growth of the Safe City project at the CM House.

During the meeting, DIG Memon informed that the authority was set up in January 2022 to implement safe city projects across Sindh, however in the first phase; work in Karachi was under process.

He added that under the project, 10,000 new CCTV cameras would be mounted at 2,000 spots/ points in three different phases apart from advancing the existing 2,000 cameras according to safe/smart city specifications.

Moreover, DIG Memon said the cost of the project according to the consultant was estimated at over Rs 27 billion, but still, all the aspects were not covered in this amount, further informing that the consultant had already been asked to present a detailed proposal.

“Meanwhile, the National Radio and Telecommunication Corporation, after signing a Memorandum of Understanding with the provincial government, submitted a proposal of Rs 29 billion as an estimated cost of the project,” he added.

CM directed the P&D department to prepare and approve PC-1 of the Safe City project as early as possible so that development work on the plan could be started within the next four years. “I want installation of all the remaining 7,000 cameras ready and functional within next two years,” the CM Shah released directives.