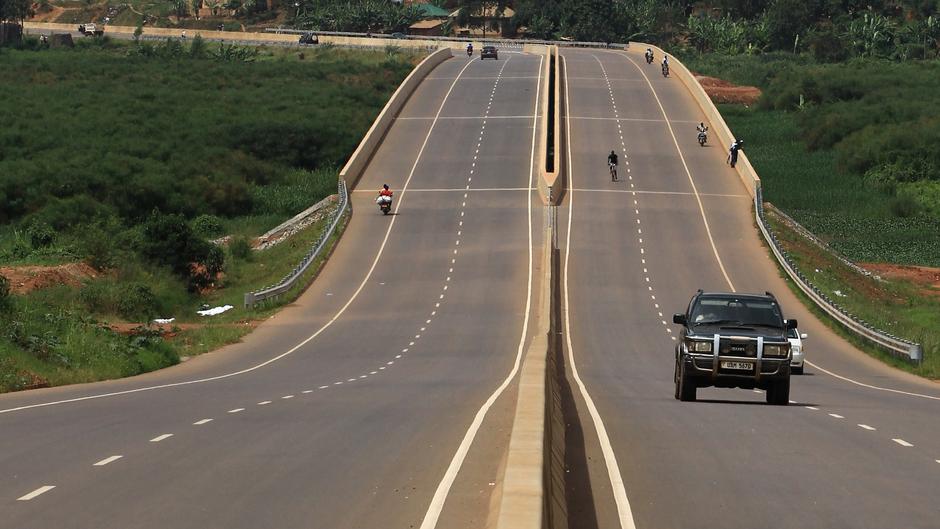 All the three projects are called the game changer as around all these projects, there would be big economic and industrial hubs. Rs 148 billion would be spent on these three big plans. Ring Road, Islamabad would be 40 km long and will start from Sang Jani via Shah Allah Ditta, Margalla Hills, Bhara Kahu, Kalar Syedan to Ring Road Rawalpindi.

Among the 3 mega projects for twin cities, Rawalpindi Ring Road would be the longest. Around it, there would be 9 health and economic zones, satellite town, education, transport, and picnic spots. The cost of this plan will be Rs 50 crores. Federal Minister, Ghulam Sarwar Khan said those who have been interrupting the ring road project have been controlled.

This will be the biggest project of Rawalpindi and its time has also been fixed. Foundation stone of 64 km long project will be laid by the Chief Minister Punjab, Mr. Usman Buzdar.  The Sehala Railway Phatak has been the irritating thing for the residents of Islamabad, Sehala, Kahuta, and Azad Kashmir.

The MNA of PTI, Mr. Sadaqat Abbasi said that they will finally approve this project on 9 June. Ministry of Finance has sanctioned Rs 48 crores and 30 lacs. The project will be completed in one year.

After the widening of Kashmir Road, there has been a smooth flow of traffic but with the passage of time and with the increasing population, this wide road too has become crowded. After the construction of Islamabad Ring Road, the flow of traffic will be eased and will be diverted to the ring road.

The construction of Islamabad ring road will resolve the big traffic issues of thousands of those who travel to Islamabad on a daily basis. It has been the demand of lacs of people.