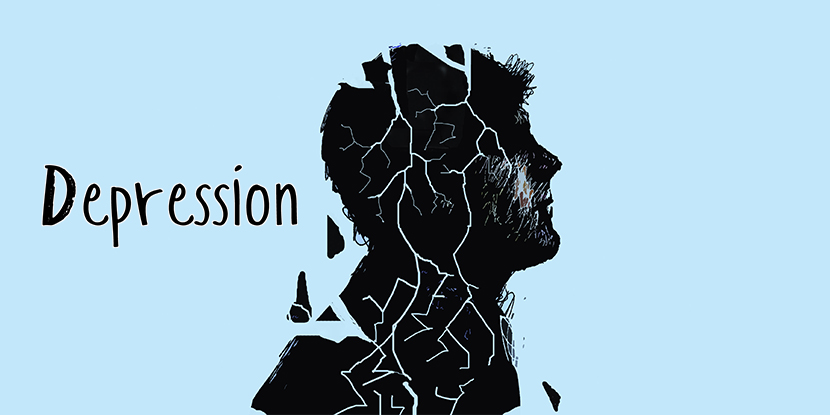 More than 30 percent of people are suffering from depression and the situation on the ground is that millions are bearing with it. Hundreds of reasons are behind it but poverty and societal stress are the leading ones.

Psychiatrists say that the number of suicides is increasing in the country because the number of people suffering from depression is also increasing. Suicidal cases are increasing rapidly every year among Pakistanis and especially in youth. According to a survey, the country is getting extremely depressed with every passing day.

Pakistan has more poor people than rich and the poor are struggling hard to earn due to lack of jobs and they are striving to put one meal a day on the table. Everyone is suffering from the imbalance of society and the ever-increasing gap between the super-rich and the extremely impoverished ones. Poverty is eating them from inside and all these issues are leading to mental depression.

Now it believed that societal pressure has made the environment so stressed that it is impacting every individual in the community. Behaviors of people have changed and the mood has transitioned into rudeness, violence or sickness and everyone avoids one another by social distancing.

As mental health is deteriorating on a large scale of the community and nobody is taking it seriously, there is developing a sense of discomfort in general masses. Social events have become the main contributors to spreading depression among people. Economic inequality has made people psychologically disturbed and still, people are trying hard to live their lives normally.

Moreover, youth is getting stressed due to the competition of studies and jobs, etc. which is another cause of depression which is leading people to commit suicides. It leads to several emotional and physical issues. These issues become the hurdles and lead to disharmony in society, home, and work. Their symptoms are not new rather common like loss of interest in things that once were the cause of interest, constant headaches, sleep disorders, constant sadness or anxiety.

Most of the time, antidepressant drugs are prescribed and recommended to the chronically depressed patient. It is thought that situation of depression is formed due to the lack of two chemicals i.e. serotonin and norepinephrine. To balance and adjust these chemicals, antidepressants are recommended.

Psychiatrists suggest that physical disorders and psychological disorders are becoming common among children these days that is why parents should be highly vigilant in bringing up their children and they must be prepped for the upcoming stiff competition in life. They must assess their sleeping disorders, sudden mood swings, late-night activities, friends circle and imbalance of diet. Issues in the family also posses a major risk of mental stress.

Depression has become one of the leading causes of mental disability worldwide. Schools, organizations, parents’ training, and even the whole of society are contributing to spreading depression. Now is the need to spread awareness among the people of Pakistan to save the future of the country.