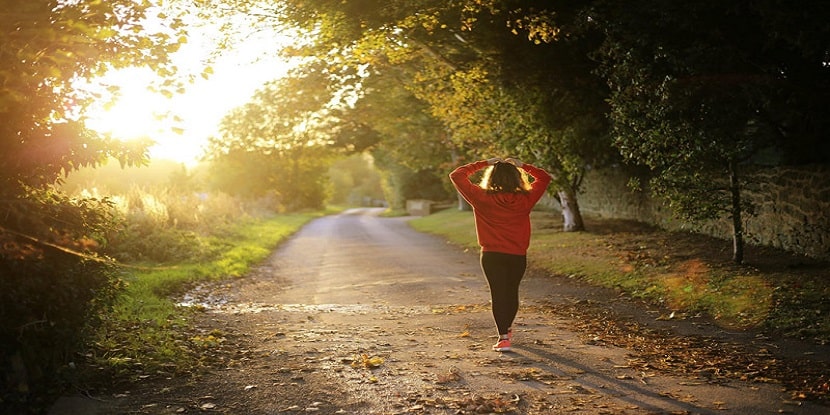 There are millions of gases, exist in the atmosphere. Some of them are hazardous like carbon dioxide to mental and physical health and some are useful like oxygen. Scientists are of the view that one tree emits the oxygen, sufficient for three patients. As such in Pakistan, there should be around 800 million plants.

The roots of democracy in Pakistan are not strong and as such the condition of rules and regulations and their implementation is also weak, therefore, since the inception of Pakistan generally and recent year especially, ruthless cutting of trees was witnessed.

The most astonishing and agonizing that no punishment has been given at large to the factors who are responsible for eliminating the forests and minimizing it at the level only around 3% of the country which is supposed to be at 25%. As a result, the atmosphere of the country badly polluted and a large number of patients of cancer, sugar and TB are increased to a tremendous level.

It is highly painful to mention here that the TB is the disease which was with the efforts of the government of Pakistan several years back has again attacked poor Pakistanis. The main reason for TB is polluted and impure water.

This is with reference to the general atmosphere. In Pakistan, unfortunately, the social, economic and political atmosphere is not adequate. Illiteracy, unemployment, financial corruption, feudalism, and some other factors have polluted badly living conditions in Pakistan. This is the fact and a tragic element that Pakistanis don’t seem too much happy.

These are the soft word,s but in fact, the majority of Pakistanis are having disturbed lives because of having the fear of unemployment, fear of being a victim of some lethal disease and socially unsafe. Now, the existence and increase of coronavirus have added insult to injury. No doubt against the virus, all the political and social forces have stood up and the majority of the Pakistanis is determined to defeat virus but the question remains there. What after that?

Today the government has strictly forbidden the use of sleeping pills for the general public through drug stores. It manifests that sleep which is the greatest gift of God is disappearing and different kinds of fears and restlessness causing sleep disorder for Pakistanis.

The present government of PTI is the first government that felt the severity of the situation and decided to eliminate the hazards of increasing pollution by planting the trees at a greater level. If the government succeeds in increasing the forest area in Pakistan, it will be good news. But, it is also needed that this democratic government with the help of the rest of the political parties should eliminate the social, political and economic pollution in the country.