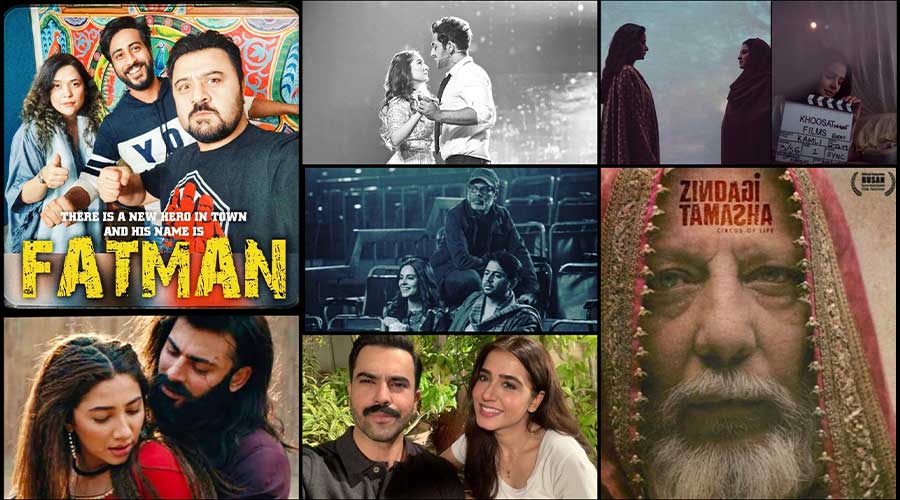 Many film studios are based in Pakistan that want to be functional. So far more than 10,000 Urdu movies have been directed and produced since 1948. Moreover, besides the national language, many movies are produced in provincial languages like 6,000 movies were produces in the Pashto language, 8,000 in the Punjabi language, 2,000 were produced in the Sindhi language.

Read more: Ban Smoking in Movies and TV to Save People’s Health

The first film ever produced was named, “Husn ka daku”. It was directed in Lahore by Abdur Rashid Khardar in 1930. Another film was produced after the independence in 1948 named “Teri yaad”. It was the first film directed by the Pakistan-film industry by Daud Chand.

Pakistan Cinema was based in Lahore between 1947 to 2007. Later, when the film industry again flourished, it shifted to Karachi also. It was given the nickname Lollywood.

Pakistan became the fourth largest film producer in the early 1970s. but, sooner this industry saw a decline between 1977 to 2007. The reasons for its quick decline can be attributed to Islamization, lack of quality, and strengthening of censorship laws. The industry tolerated many ups and downs throughout the 1980s and 1990s. Unfortunately, the industry saw massive collapses in the 2000s where several shifts of actors and actresses were also observed, even filmmakers and producers also shifted from Lahore to Karachi.

Soon after 2007, the collapse and declined that the Pakistan industry had been facing for long disappeared and its wounds healed. Karachi became the center of Pakistani cinema. A new generation made efforts to make it revive and tried to flourish it.

Revival of Cinema in Pakistan

The drastic decline in the mid 1980s was a big shock for the whole film industry but the resurgence of cinema was possible by the collective efforts of the new generation of the entertainment industry which while retaining Pakistan’s different identity gave some true masterpieces that became the center of attraction in the whole country as well as internationally.

The new generation produced many short films with quality storylines with latest filmography and editing technology, it led them to an explosion of an alternative form of Pakistani cinema.

Now the industry has progressed to a greater extent. In industry, most efficient and capable writers are working who produce reliable scripts. Some of the films have become super hits that everyone is found appreciating. Moreover, the actor and actresses have also upped their performance and are deemed admirable and adorable who are working with full enthusiasm.

Many films these days are produced based on novels and great fictional stories. Some top movies after the revival of Cinema in Pakistan are; Khuda Kay Liye, Waar, Bol, Jawani Phir Nahi Ani, Superstar, Manto, Ho Man Jahaan, Teefa in Trouble, Janaan, Wrong No., Punjab Nahi Jaungi, Na Maloom Afrad, Actor in Law, Donkey King. There are some great films we are looking forward to in 2020.