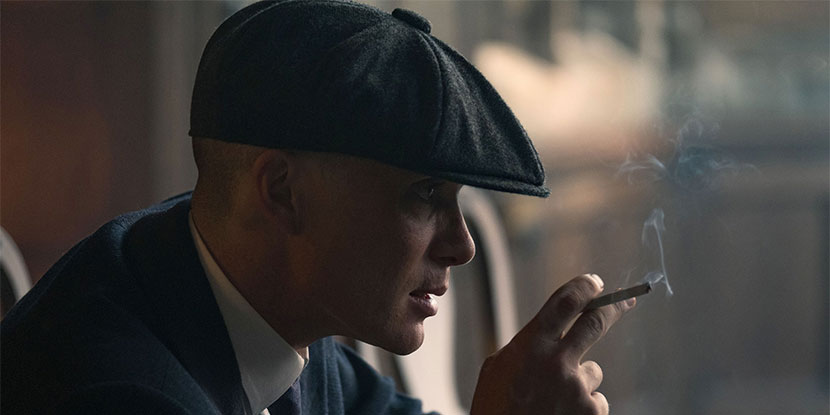 Cricket is the most popular game today rather it has been popular from the last century. In  Pakistan too, its popularity is ever increasing. Today, whenever an important event of cricket like the World Cup, Champions Trophy, Asian Trophy, T20, or a test series takes place, there come a lot of big companies as sponsors.

As far as sponsorship in the sports is concerned, about two decades back, among the most popular sport’s sponsors was the popular brand of cigarette WILLS and the name of tournament use to be called WILL’s Cup. This shows a time when there was no ban or restriction on the publicity of cigarettes.

Smoking was a craze, especially in youth but old people were also frequent smokers. Time has now proven that open glorification of cigarettes in paper and electronic media was not just a mere mistaken rather that was the blunder. In Pakistan, the number of cancer patients has increased to tremendously high levels, and along with many reasons open publicity of cigarettes started all this.

Today, the publicity of smoking in electronic and paper media is restricted. But this is also true that at a broader level, no efforts are untaken either by governments and private health institutions to curtail the use of cigarettes. Instead of putting a ban on smoking, they are still glamorized through movies and tv shows. As far as the government is concerned, the hesitation could be out of compulsion as it generates too much through taxing cigarette manufacturing and through the trade of it.

But the compulsion of NGOs is not very understandable. Many concerned NGOs are operating in the country which are health activists and working for the betterment of Pakistanis in different sectors like child labor, women’s welfare, poverty alleviation and expansion of education, etc.

It is also a bitter fact that in educational institutions too, no sustainable movement could be started to prevent the youth from smoking. It is reported that more than 10 million cigarettes are smoked in Pakistan per year which shows that billions of rupees are burnt in smoking.

No doubt that smoking in the open public is prohibited in Pakistan but smoking is allowed in TV dramas and movies etc. This glamorization makes it attractive for the youth. They start knowingly that smoking is hazardous for the physical and mental wellbeing of a person.

The government has taken some baby steps by completely shunning its advertisement in the paper in electronic media but this not sufficient. It does not seem justifiable that just to receive millions of rupees through sales tax and exercise duties from cigarette manufacturers, the health of people of Pakistan can be put at stake.

Smokers are always in danger because their lungs are in bad condition and their immune system has gotten weakened. Smoking endangers a person’s health and increases the risk of many fatal diseases. Obviously, Covid-19 pandemic is also affecting smokers the most and the fatality rate in smokers is many folds high then nonsmokers.

Time is ruing out by looking at the increase in smokers every day and to save the lives of Pakistanis, smoking must be stopped at all levels. A complete ban must be imposed on smoking in movies and tv shows. At least, the government can show a disclaimer when some smoking or drugs scene comes on screen