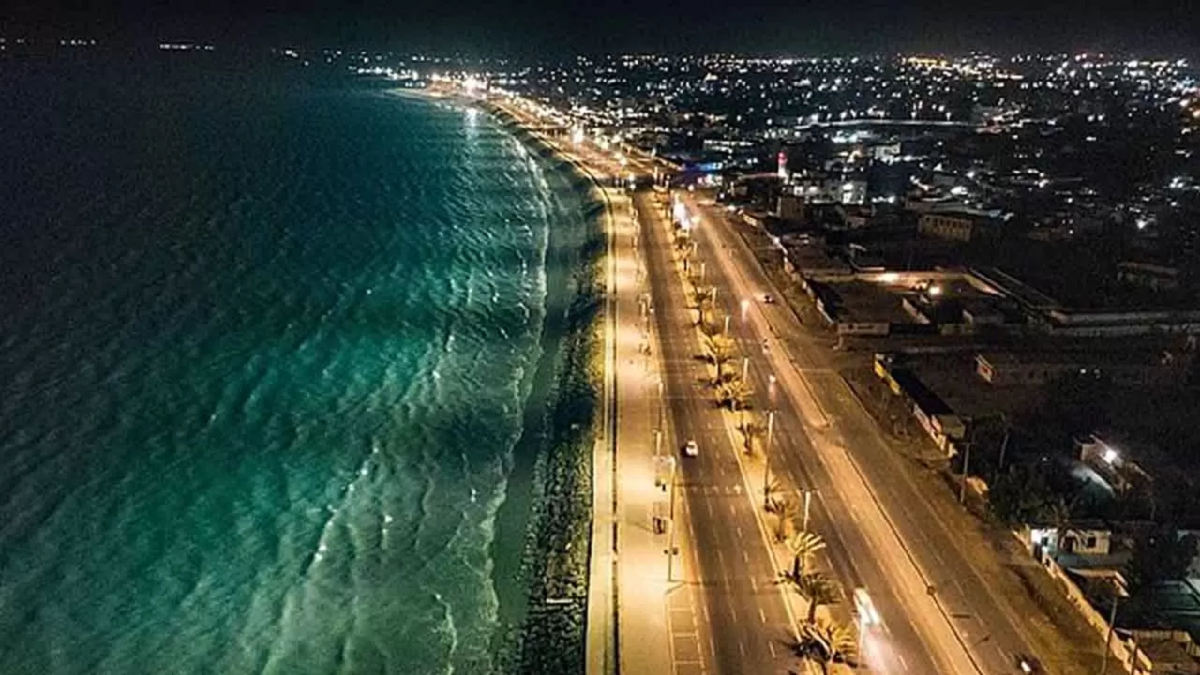 Gwadar Safe City Project (GSCP) will be completed in next six months, and a revised PC-I (a planning tool for the development and smooth implementation of any projects in the Government Departments) regarding this will be submitted to the next Central Development Working Party (CDWP) meeting.

In order to thoroughly complete the Gwadar Safe City Project (GSCP) in six months, Federal Minister for Planning, Development and Special Initiatives, Professor Ahsan Iqbal briefed the provincial government of Baluchistan to review its PC-I before the upcoming Central Development Working Party (CDWP) meeting, which is planned to happen in September.

The minister issued these instructions while chairing a directing committee meeting to evaluate the progress on Gwadar Safe City Project GSCP. Additional Secretary Planning Commission, Secretary Ministry of Information & Technology and Inspector General of Police IGP Islamabad were also present in the meeting.

It was deliberated during the meeting that Punjab Safe Cities Authority (PSCA) had already signed a memorandum of understanding (MoU) for providing technical and operational backing to the Gwadar Safe City Project (GSCP) and government of Baluchistan is the supporting agency of this particular project.

During the meeting, Chief Secretary of Baluchistan thoroughly updated the minister about the current status of the project under work. The minister while looking over the progress directed the provincial government of Baluchistan to place a meeting next week with Punjab Safe Cities Authority (PSCA) and follow their model which stayed successful in Punjab. It is important to mention here that under this project, as many as 675 CCTV cameras will be installed in different parts of Gwadar to secure the area and do proper surveillance.

The minister also ordered the Chief Secretary of Baluchistan to streamline the cost of the project while employing a professional project director for this project to ensure smooth work. During the same meeting, the minister also questioned about the status of Quetta Safe City Project.

In the meeting, it was told that all the required equipment have been taken for this project and further progress was underway and it will be completed as soon as possible. The minister briefed the concerned stakeholders to incorporate Quetta Safe City Project (QSCP) with Gwadar Safe City Project (GSCP) and there should be no overlapping of the two. “The prime objective is to take maximum security measures for Gwadar, which will be a gateway for the CPEC,” the minister commented.