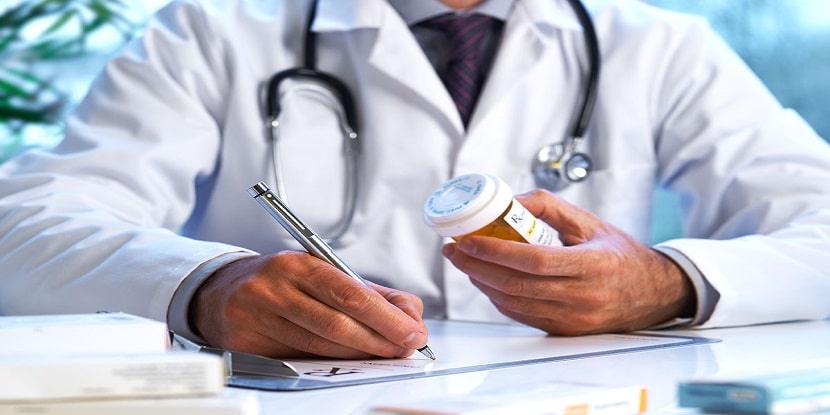 Per capita in Pakistan is not only the lowest in Southeast Asia, but is the lowest in all the prominent countries in the world. This thing manifests that Pakistan is a victim of poverty. Since the establishment of the country in 1947 parliaments could not work inconsistently and as such a democratic system too.

As a result, policies in favor of the masses could not be formulated in general. Domination of the feudal system and the lethargic style of bureaucracy are two of the major issues. Here are several ministries that are supposed to make policies in their jurisdiction to benefit the people of Pakistan but it rarely happened. For example, this the first and foremost duty of the ministry of health to design such policies to make people healthy and happy.

Instead, doctors and some other people connected with the health sector seems to be free to work according to their desires. Consequently, a tragedy took place in Pakistan in the form of an increasing number of diseases like Cancer, Hepatitis, Blood Pressure, Diabetes, etc patients. Moreover, the number of quacks also increased at a tremendous number.

It cannot be denied that Pakistan is the victim of general social unrest. There are many reasons for it including insecurity of jobs, insecurity of life, etc. due to the tense social atmosphere majority of the people have become a victim of bp, sugar, sleep deprivation, etc. on contacting the doctors, they are given the medicines which produce abrupt results. It is required that such patients should be properly investigated and medicines should be given carefully.

Moreover, quacks are making another tragic drama, in almost all the villages, towns and cities of Pakistan. They are totally unqualified people. Unregistered and substandard medicine is usually shelved in the “clinics” of these quacks which are actually killing pills and syrups and as such these quacks are playing with the help of Pakistanis.

In Pakistan, there are a series of hospitals that start from basic health units, Tehsil Headquarters Hospital and District Headquarter Hospital along with a lot of other big hospitals working under public sectors. It is the need of time that the government should take an immediate step for the reformation and betterment of the working of these health hospitals and health care units.

This is the fact that heavy funds are reserved for the good working of these units, but a body of experts and bureaucrats need to formed who may spend the funds here and may also watch the working of doctors in government hospitals so that poor and middle-class people may get proper medical treatment from these hospitals. In this way, Pakistanis will be saved from wrong prescriptions of private doctors and quacks.